Samsung is prepping a new software update for its Galaxy Note, a device that can make voice and data calls with a large 5.3-inch high-resolution screen. Chief among the update is a new keyboard, which brings a number of new functionality. 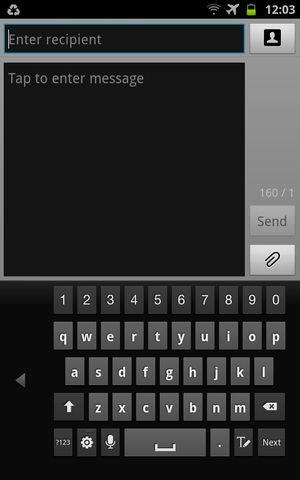 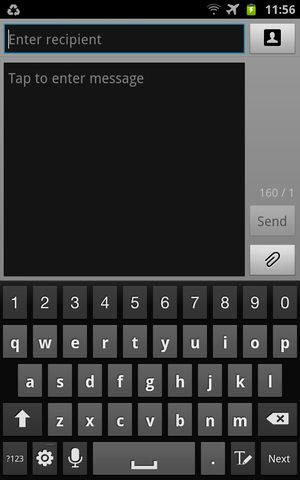 Additionally, for users who prefer to type or input text using only one hand, the 5.3-inch phone-tablet hybrid form factor device will now fit a smaller keyboard that skews to the right to accommodate one-handed text input. This way, users won’t need two hands to operate the tablet. 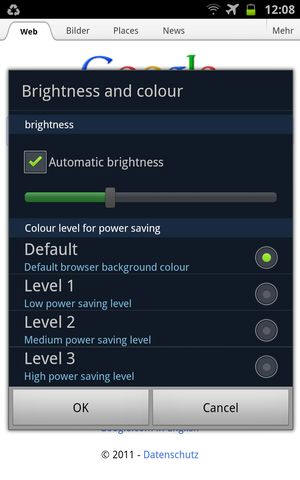 Other small improvements are found throughout the device, including new date format for the calendar app, which will follow the device’s language. If you set the language to Korean, the calendar will display the date as year/month/day.

The update will be available soon over the air.