The successor to the popular HTC One from 2013, now being called the All New HTC One (M8) is inching closer to the March 25th announcement date, but not without more and more details being leaked almost daily.

Codenamed the HTC M8, the new HTC One for 2014 has a lot going for it if the waves of leaks prove to be accurate, and this weekend two more important aspects were revealed. Following a massive 12-minute video leak last weekend, this week the famous @evleaks shared two photos and a few key details about the upcoming smartphone that will take on the Galaxy S5. Then an entire gallery was revealed by NoWhereElse, a blog that’s been first to many leaks of this new smartphone. 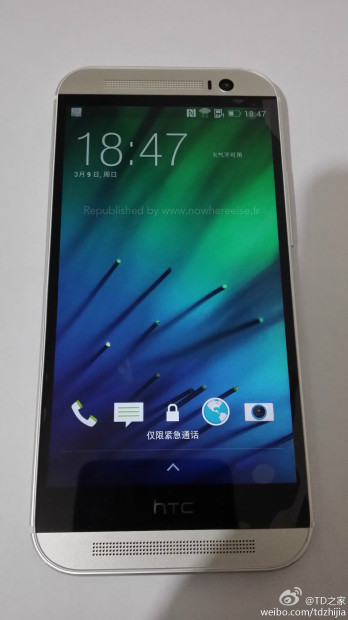 While photos of this phone are nothing new at this point, given the massive amounts of leaks thus far, the gallery does give us some up close photos and new angles of the still unannounced and unreleased smartphone coming later this year.

The curves around back have changed ever so slightly, and the phone looks like it’ll be more comfortable in the hands, even if it’s slightly bigger being 5-inches. At this point there’s little to be left to the imagination, and we know all there is about this new smartphone, or so we thought. 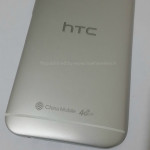 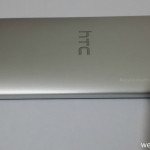 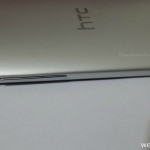 The latest and only new piece of information on this phone as of late is the LED-like cases linked to above, and one other major detail revealed by @evleaks. Just like last year with the Samsung Galaxy S4 and then the HTC One, Google and HTC will be partnering up again to offer the All New HTC One Google Play edition. 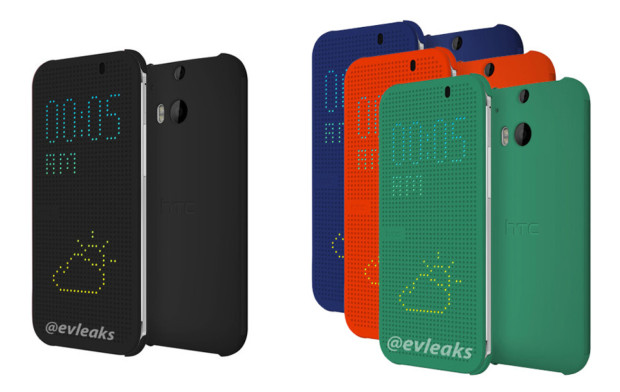 Evleaks states the new HTC One will indeed be offered in a Google Play Edition. Which means a carrier unlocked model will be sold directly through the Google Play Store. Google edition phones run stock Android, meaning this will rid the new HTC One of the usual Sense UI interface changes and tweaks, and leave users with the same stock Android 4.4.2 KitKat as we see on the Nexus 4 and Nexus 5.

Read: All New HTC One (M8): Everything You Need to Know

The HTC One 2014 GPe will have the clean and minimalistic stock Android look and feel, not to mention be quick and timely when it comes to software updates. Google Play edition phones are first to updates, usually within a few weeks of Google’s own Nexus devices, which means owners could receive the latest software updates months and months ahead of carrier variants.

We don’t expect to hear any official announcement of a Google edition from HTC anytime soon, and the March 25th announcement will be all about the new phone and Sense UI 6.0 instead. The only rock that’s left unturned is a release date, and we’ll keep our eyes out for more details.