The New HTC One U.S. release date is still a mystery, but more and more reports have continued to surface suggesting a March 25th release date from at least one U.S. carrier.

The new HTC One is set to be officially announced tomorrow, March 25th, but potential buyers probably won’t have to wait very long before they can purchase the new flagship smartphone. Multiple reports claim the phone will in fact be announced and released on the same day, the 25th, and consumers will be able to buy one in many different regions, including the US. 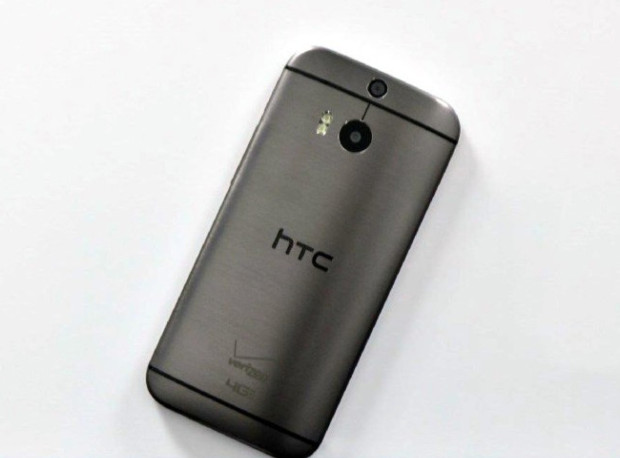 Early reports suggested Carphone Warehouse will have more than six retail outlets offering the new HTC One for sale tomorrow, March 25th, just minutes after the company announces the phone live on stage. Making it the fastest launch in history for any Android device.

Usually HTC phones (or any Android phone for that matter) get announced and don’t arrive to market for 2-3 months. A prime example is Samsung’s Galaxy S5 which was announced in February, but won’t be available until April 11th. However, UK users aren’t the only ones who can get the new HTC One tomorrow, as we’re now seeing reports that Verizon will be offering the device exclusively in the US starting tomorrow, according to HTCSource.

This follows other rumors of a initial launch tomorrow, with more than 110 global markets receiving the device within 2 weeks of the announcement date. This means the 5-inch quad-core powerhouse smartphone will be available in the U.S. from Verizon Wireless, then within two weeks hit all other major U.S. carriers.

A Verizon HTC One has already been sold on ebay, leaked countless times, and now we even have a 14-minute video of an international model, so there’s no surprises left. This impressive looking smartphone will reportedly be available in Verizon stores tomorrow starting at 1 PM EST.