With about 23 days to go before HTC takes the stage in London and New York City to announce the All New HTC One, codenamed the HTC M8, all the details were confirmed in a huge 12 minute video leaked this weekend.

At this point all the details have pretty much been 100% confirmed, aside from what exactly we can expect from the dual camera setup on back, but that isn’t stopping HTC from its continued hype and teaser clips over on YouTube. Last week they dropped a teaser video with a phone blurred out and hiding the entire time, and after leaks have shown us the entire device, the blurred teasers are continuing on today with HTC highlighting the aluminum design. 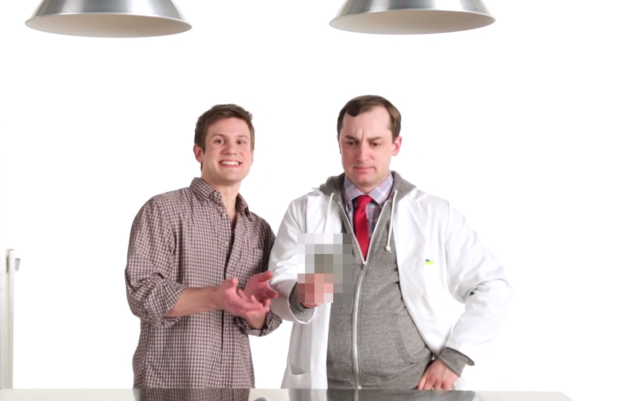 Below is the latest teaser from the smartphone manufacturer, in its continued efforts to hype and built excitement around the successor to one of the best phones of 2013. The all new HTC One is following the impressive and popular aluminum design with a lightweight aircraft-grade aluminum shell, and HTC wants everyone to know about it.

At this point we’re expecting a 5-inch 1080p smartphone running Android 4.4.2 KitKat and the new Sense UI 6.0 with a few subtle tweaks and improvements. There’s no dedicated buttons and we now have on-screen keys as Google intended with Android, a 4-5 megapixel front camera, and a dual camera setup on the rear. The 2.3 or 2.5 GHz quad-core processor will keep the phone plenty fast, we have a micro-SD slot for expanded storage, and the aluminum shell will make it durable while keeping the good looks from last year.

The Taiwanese company is extremely excited about its latest smartphone, and rightfully so, not to mention has been openly claiming they’ll “One-Up” Samsung’s Galaxy S5 on the March 25th HTC One announcement. Meaning we can expect these teasers to continue, even if leaks share all the details, all the way up to the unveil later this month.

Read: HTC One (M8): Everything You Need to Know

All reports suggest a mid April release date, hopefully before the end of April, and we’ve already seen leaks confirming AT&T and a few others, but expect all major carriers to offer the All New HTC One soon. With the Galaxy S5 aiming for an early April release, many expect HTC to quickly follow across all major carriers around the globe.