Intel, long known for creating the things that go inside the PCs and devices of its partners, shocked the world when it debuted its first set of Intel NUC desktop PCs. Designed to inspire hardware partners to create ever smaller PCs, the Intel NUC PCs have gotten internal refreshes ever since they debuted. At the Consumer Electronics Show there’s a new line-up of Intel NUC PCs all built with Windows 10 and the latest Intel Core processors.

The new Intel NUC desktop PCs are on display this week at Intel’s CES 2016 booth. Intel has opted to keep the same basic form factor as older devices in the series. The set of low-profile, tiny PCs have always been a showcase for what Intel’s hardware can do. Most often, Intel NUC PCs are used as media player replacements and hobbyist machines. In all, there are four different members of the upgraded Intel NUC family. 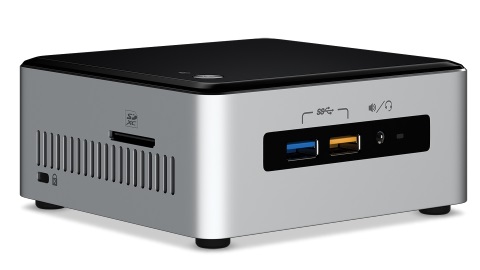 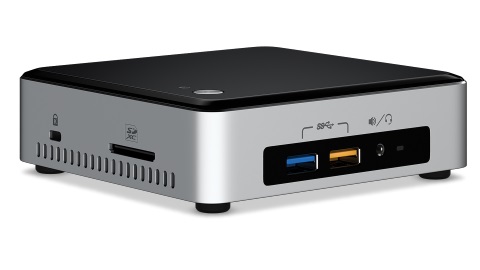 Intel says that it plans to begin selling the refreshed Intel NUC PCs sometime in March of this year. It hasn’t shared details about cost yet.