Lock screen bugs in iOS are nothing new, and each version of iOS has introduced different ways for curious minds to get past the iOS lock screen by taking advantage of a few tricks. However, a newly discovered iOS 7 lock screen bypass trick allows anyone to break into a passcode-protected iPhone in just a few seconds.

While this trick is the easiest lock screen bypass we’ve seen yet, it only works during certain circumstances. To be exact, this bypass trick only gives you access to an app if it was running in the foreground when you locked your iPhone. It doesn’t allow full access and past lock screen tricks were the same way, but it can potentially be used to access sensitive information.

Furthermore, the user will need to have a missed call in the Notification Center and have access to Control Center from the lock screen enabled. It’s indeed very specific as far as when it works. 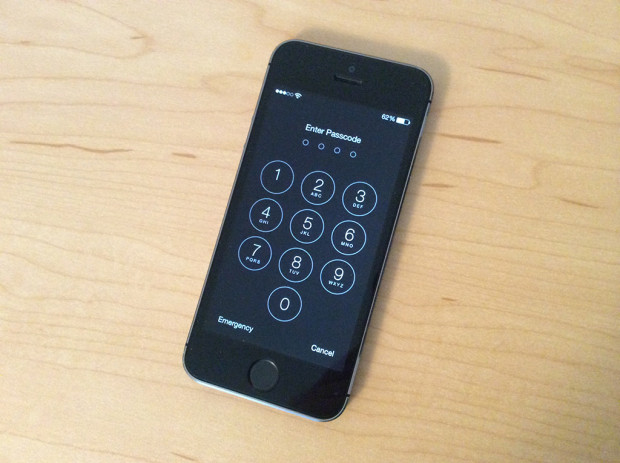 You should now have access to the app that was running in the foreground before you locked your device. The trick works on iOS 7.1.1 and we’ve even tested it out on iOS 7.0.6 and confirms that it works for the older version of iOS 7 as well. As for the iOS 8 beta, the trick doesn’t work, so Apple may have done something a bit different with the code, but current iOS 7 users will want to look out.

Of course, we wouldn’t be surprised if word got around and Apple ended up eventually patching up this bug in a future update (maybe iOS 7.1.2?), but in the meantime, the best thing to do to prevent this from happening to you is simply just disable access to Control Center from the lock screen.

Luckily, this new lock screen bug isn’t as bad as past tricks we’ve seen, but it still gives curious eyes the ability to view sensitive information depending on what app is open. Plus, the simpleness of the trick allows anyone to remember it and perform it in less than five seconds, so it’s certainly something to keep in mind the next time you think about leaving your iPhone while you go use the restroom.

Software always has bugs in it, so we’re not surprised that someone has discovered this little trick, but it’s still a bit uneasy to know that there are bugs with iOS 7’s lock screen mechanism, allowing clever hackers to discover holes and get access to an iPhone without ever entering in the passcode.

Luckily, no one has discovered a way to get full access to an iPhone without entering in the passcode; all tricks we’ve seen only give you partial access at most, but say you have a banking app open in the foreground when you lock your iPhone. All of a sudden someone can get access to your banking information using this latest lock screen trick.

As aforementioned, simply just disable Control Center access from the lock screen and you’ll be good to go.