Earlier today Tim Cook noted during the Apple conference call that the new iPad had a “record weekend,” though he wouldn’t mention any specific numbers. Now AT&T has made a brief statement reiterating Cook’s comment.

While Cook talked about a record weekend, AT&T set a record on the first day of the third generation iPad’s release.

AT&T didn’t get into any numbers, presumably the numbers aren’t ready yet or Apple doesn’t want to talk about them at the moment. Still, the new iPad has sold exceptionally well so far according to all company reports.

The fact that you have to wait weeks for one if you buy from the Apple online store should also point to a large number of iPads already sold. 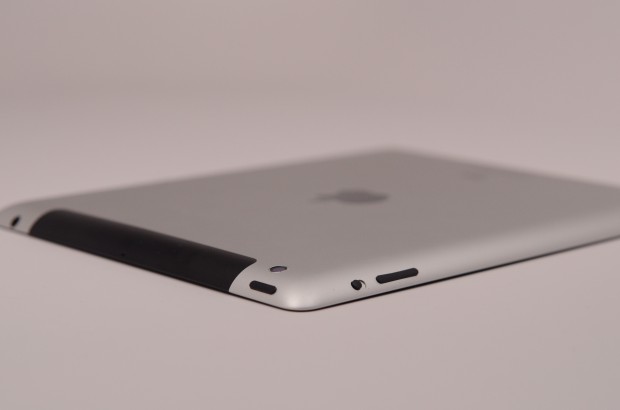 Verizon has yet to talk about how well its iPad model has sold, though. With a larger 4G LTE network and generally more reliable (if slower) 3G data, Verizon’s numbers would likely be pretty large as well.

If you’re still deciding on which new iPad to buy, don’t go with AT&T just because it broke sales records.

If your city has AT&T 4G LTE, the new iPad with AT&T service might be the best buy, but if you have Verizon 4G LTE coverage the Verizon model is more attractive because it can use AT&T’s “4G” HSPA+ network as well.

If you still want a new iPad, here’s how to find a new iPad in stock at a local store so you can avoid waiting weeks for a new iPad from the Apple Store.