Apple has a new iPad coming out on Friday. It’s called the iPad and it’s going to be coming with some significant upgrades over its predecessor. One of those improvements is the device’s camera which figures to be a massive improvement over the iPad 2’s. And while Apple provided us with some sample shots taken by a professional photographer, we finally have a glimpse at what a typical person will get from the new iPad’s camera.

The photos come courtesy of Tinhte.vn, the same site that leaked the first new iPad hands-on video, and they give us a glimpse of what to expect from the device’s new iSight camera.

Apple’s iPad 2 had an extremely mediocre camera that produced grainy images and poor quality video. The new iPad’s camera, which is 5 megapixels, comes with a new aperture f/2.4 and a five-element lens which will help deliver sharper images and better video quality.

And now, we have a pretty good look at what that means for the average iPad owner taking a picture in the wild. 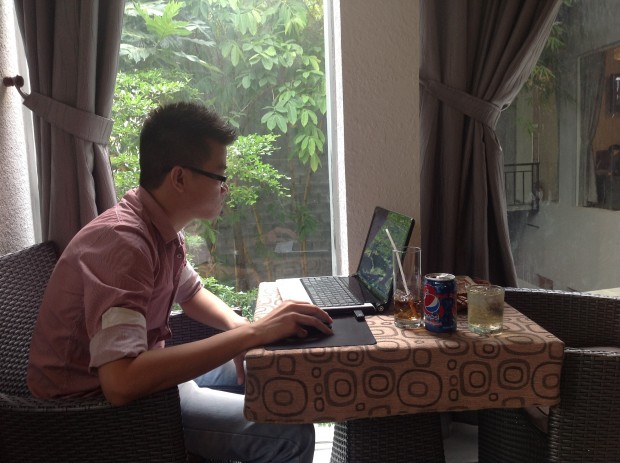 The detail here is good and the new iPad’s camera is able to handle the lighting here pretty well. You’ll also notice that objects in the background aren’t blurred. 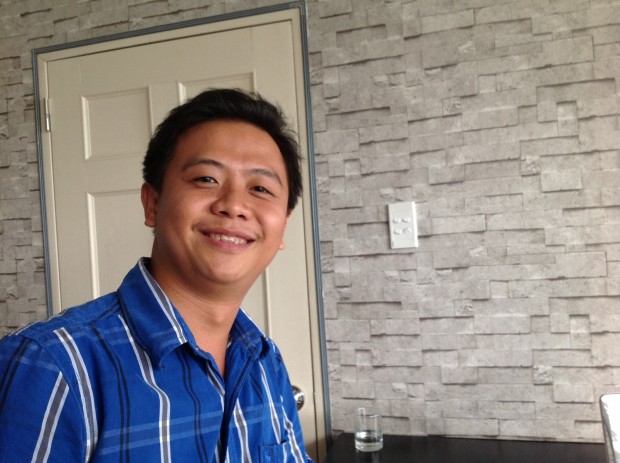 If you ever tried to take a photo of your friend with the iPad 2, you’d know that the quality was nowhere near this impressive. You can make out small details on the man’s face, his shirt is vivid and detailed and the background is pretty sharp. 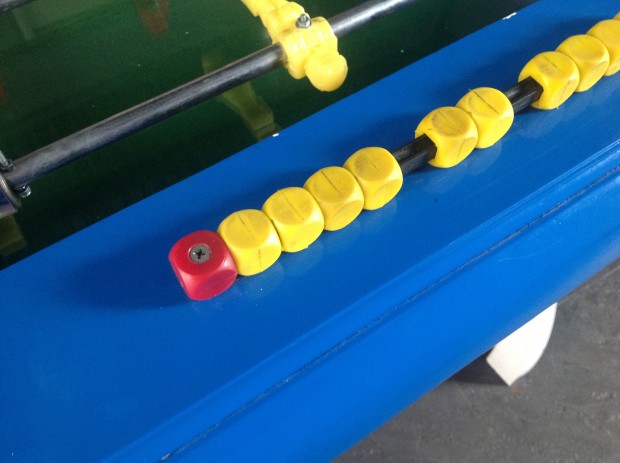 Again, the coloring here is great and it shows that the new iPad is fully capable of taking great close-up shots. 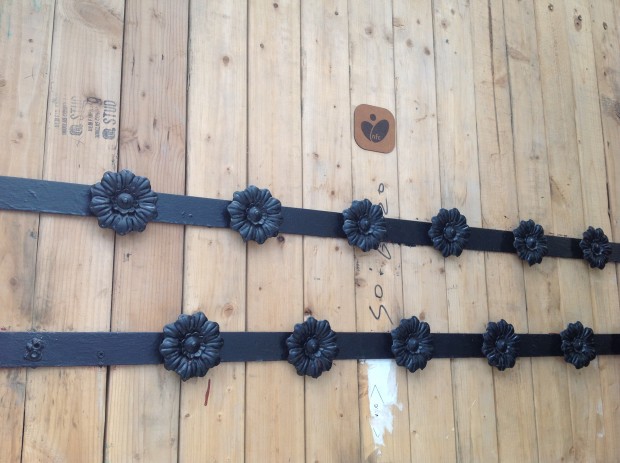 While the camera on the iPad likely won’t replace your DSLR or the camera on your smartphone – especially the sensor on the iPhone 4S, it’s certainly not going to be a feature that owners are going to neglect if given the opportunity to take a shot.

The new iPad comes out this Friday at 8AM and those of you that haven’t placed a pre-order already are going to have to lineup if you plan to get it on launch day.

Apple’s new device is currently sold out through the company’s store and shipping times have been pushed to 2-3 weeks in most, if not all of the device’s launch markets.