New iPhone 5 cases have surfaced today in the United Kingdom and they unsurprisingly feature a design for a 4-inch display, one of the features that’s said to be coming  on board the iPhone 5 when it arrives later this year.

MobileFun, a retailer in the UK, has leaked the cases on its blog. The images depict cases that support a 4-inch display and the new 19-pin dock connector. And while MobileFun says that these cases confirm these specifications, it’s certainly possible that the case manufacturer has created these either based on rumor or in anticipation of the iPhone 5 having a 4-inch display and the new dock connector.

Both features are heavily rumored to be coming with the iPhone 5, Apple’s sixth-generation iPhone. 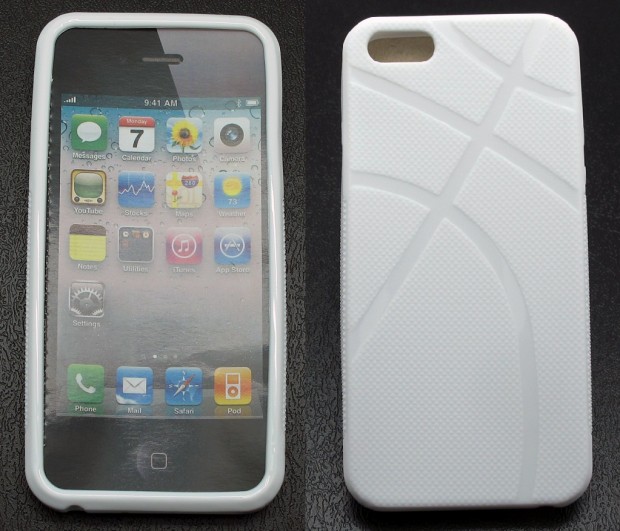 The move is likely because of the new dock connector that should open up more space for things like larger microphones and a thinner design on top of the repositioned headphone jack.

This case leak comes just a day after Apple was once again rumored to be including the new 19-pin dock connector on the iPhone 5. If true, it will replace the very familiar 30-pin dock connector that iPhone owners are accustomed to.

Apple is rumored to be releasing an adapter for the new dock connector that will allow owners to use their iPhone 5 with accessories that still use the 30-pin dock connector. It’s unclear if that adapter will come included with the iPhone 5 or be sold separately. 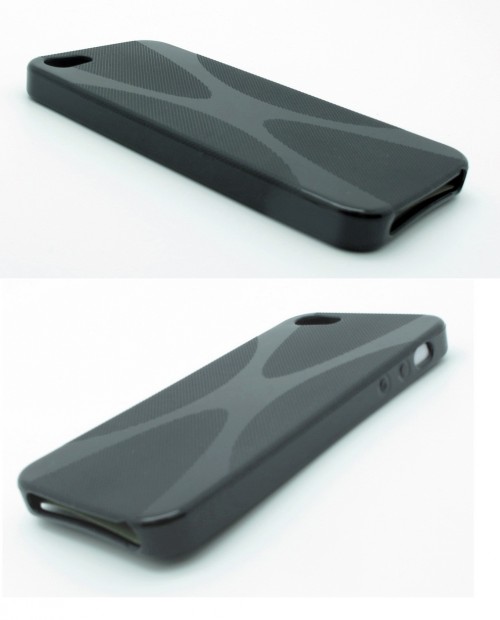 As for the iPhone 5 itself, it’s rumored 4G LTE capabilities, NFC support and 1GB of RAM tucked inside of its design as well as a quad-core processor, a thin design, a metal backing instead of a glass one and a high-definition front-facing camera for improved video chat.

Read: iPhone 5 to Launch with Adapter for Smaller Dock Connector?

Those come in addition to the 4-inch display and new dock connector.

Apple is expected to launch the new iPhone sometime later this year with September and October looking like likely candidates for an iPhone 5 release alongside the new iPad Mini.