Users looking to purchase a low-end laptop don’t necessarily have to forgo all the advantages that tablets and convertibles provide. Lenovo is bringing the Stand Mode feature of its convertibles and tablets to more users with its newly announced Flex 14D and Flex 15D laptops.

Shown off with the company’s updated Yoga 2 and Miix 2 devices, the Flex 14D and Flex 15D look like relatively average computers for buyers on a budget. However, that’s only until users adjust the device’s display by 180 degrees. 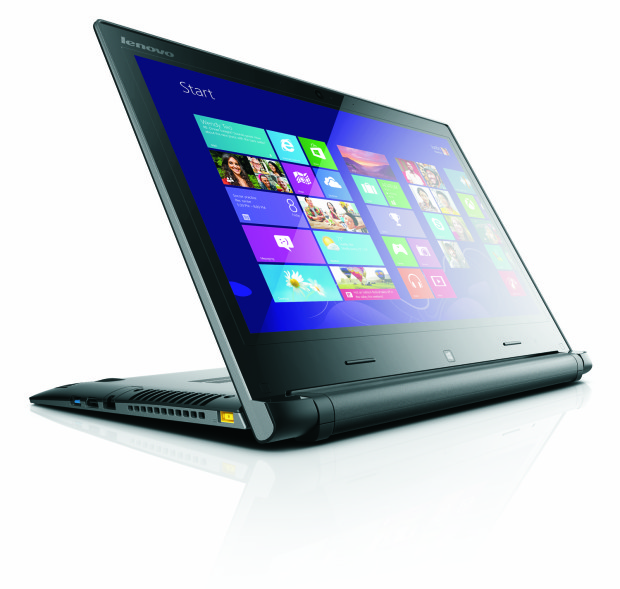 Once users have purchased the device’s display back as far as it can go, they can then set the laptop on its keyboard, positioning the display right in front of the user. Dubbed Stand Mode, in theory, this position should let users feel more immersed in their content photos and more.

As noted, Stand Mode isn’t remotely unique to the new Flex 14D and Flex 15D. Lenovo has included versions of Stand Mode in nearly all of its convertibles running Windows 8 and Windows 8.1. That being said, the idea of only letting users adjust the display 180 degrees is unique. Other Lenovo convertibles let users fold the display on their rear completely, leaving users with something akin to a tablet experience.  It’s likely that Lenovo decided to go with a more limited hinge because of these device’s hardware limitations. The Flex 14D and Flex 15D don’t include touchscreen displays, making a tablet mode somewhat pointless.

Lenovo is equipping both of these convertibles with all the components users will need for basic computing. According to today’s press release, both the Flex 14D and Flex 15D use AMD’s quad-core A6 processors and AMD Radeon graphics. Clearly, those internals won’t allow users to play the latest first-person shooters at their highest setting. However, it is unlikely that users browsing the internet, checking email and creating documents in Microsoft Word will notice the difference.

The Lenovo Flex 14D and Flex 15D start at $499. They’re both available at Lenovo’s website and “major retailers” in the United States. 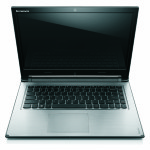 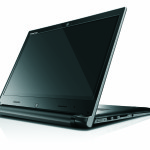 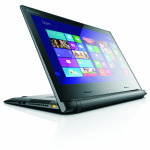 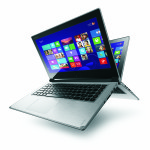 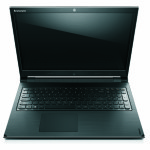 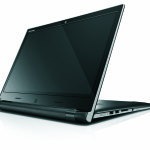 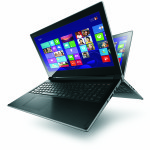 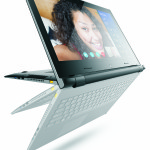