Lenovo, known the world over for its wide-range of notebooks in every form factor, seems to be making a very big bet on the 2-in-1 concept that Microsoft pioneered with its Surface Pro devices. The company revealed its Lenovo Yoga notebooks this week, including a new round of must-have features baked into Windows 10. The highlight is the Lenovo Miix 320, a ridiculously low-priced alternative to tablets that have Intel processors. Priced lower than most pre-paid smartphones, the Lenovo Miix 320 could be the company’s most aggressive play for the hearts and minds of Windows 10 users yet.

Lenovo announced its first major refresh of its 2-in-1 notebooks this morning in a press release. Each of the notebooks are scheduled to begin shipping sometime this spring or early summer. Each comes with Windows 10, plus features designed to highlight new features Microsoft has added to the operating system that’s now installed on millions of notebooks, desktops, tablets and gaming consoles. 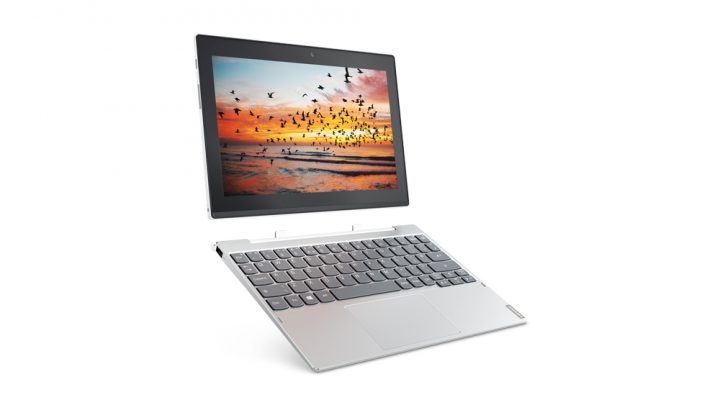 The Lenovo Miix 320’s stand-out features are support for LTE data connections and a detachable screen that gives users a tablet-like experience. Inside the 10.1-inch device is an Intel Atom processor, up to 4GB of RAM and up to 128GB of storage. A keyboard that docks to the bottom of the 1080p tablet offers 2 USB ports for expansion and a familiar way to get work done. That’s a lot for a little; this machine starts at just $199.99. 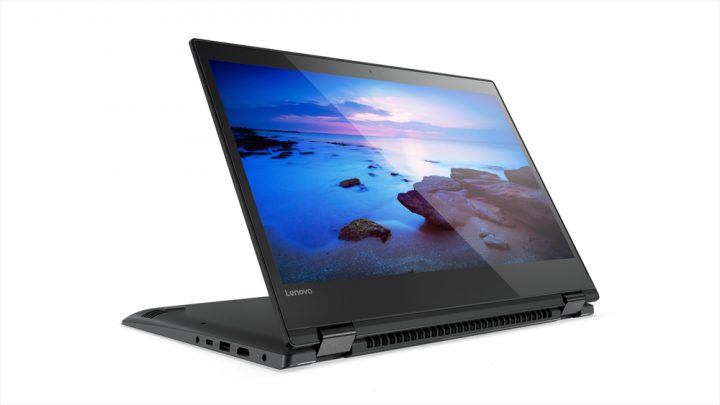 Those willing to spend a bit more stand to get even more must-have Windows 10 features. The Lenovo Yoga 520 is mid-range 2-in-1. Because it’s a convertible, its display doesn’t come off its keyboard base. Instead, the 14-inch FHD display folds backwards to give users a tablet-like experience. When it ships in May options will include the latest Intel Core processors, all the way up to the Intel Core i7, NVIDIA GeForce 940MX graphics card, a digital pen and a fingerprint reader.

Every version of the machine has a USB Type-C port, which is a must for a notebook starting at $799.99. Lenovo plans to begin shipping this device in May. 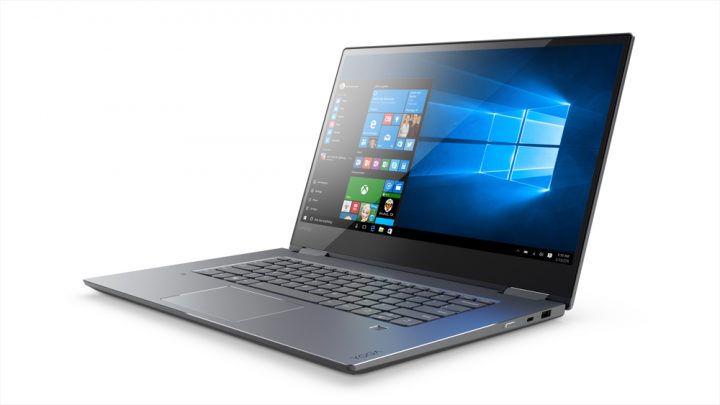 Lastly, there’s the Lenovo Yoga 720. Coming in both 13-inch and 15-inch screen sizes, these machines offer the best in build quality, up to an Intel Core i7 processor, fingerprint readers, JBL speakers, NVIDIA GTX graphics cards and 4K UHD displays. Thanks to new display technology, they barely have any bezels on three sides of their display. They also have Thunderbolt 3 ports, meaning they can transfer pictures, video and other files a lot faster than other machines.