Lenovo has been busy this week unveiling its new business line-up ahead of the Consumer Electronics Show. The ThinkPad L570 and ThinkPad L470 are the most exciting announcements to come from the company yet, if you’re a business person looking to get the best hardware for as little cash as possible.

Lenovo revealed the ThinkPad L570 and L470 this week. Both are aimed at professionals that want power, but like to factor in potential cost to their technology decisions. The company plans to talk more about what processors are in each of the machines at CES 2016 itself.

The ThinkPad L570 will arrive on store shelves this coming March. It’s not for those looking for an extremely portable system, even at the expense of display-size. It has a 15.6-inch display, with either TN or FHD technology. Processor-wise, all we know is that it’ll use Intel’s latest Core I processors. 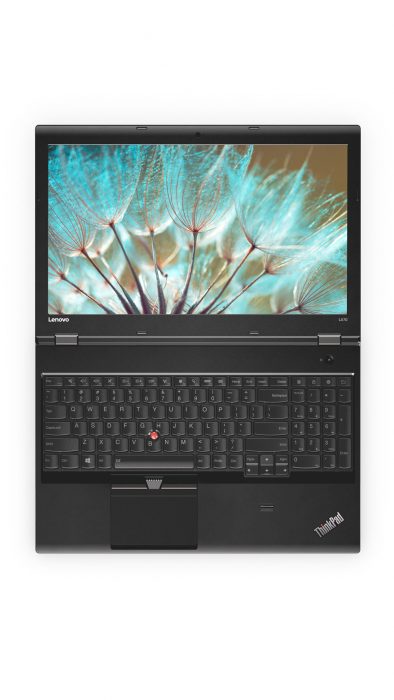 To keep the cost down, the ThinkPad L570 doesn’t have any graphics card options. Instead, it’s configured with integrated graphics. Lenovo is keeping the cost down in other ways too; other ThinkPads come with Windows 10 Pro, but the L570 just uses regular Windows 10. Without the Pro variant, its hardware can’t use BitLocker technology to encrypt files.

Memory ranges from 4GB to 32GB of DDR4-2133 RAM. Standard hard drives will run up to 1TB of space. Anyone trying to get a solid state hard drive for faster file transfers and startup will get an option to upgrade to 512GB of storage. 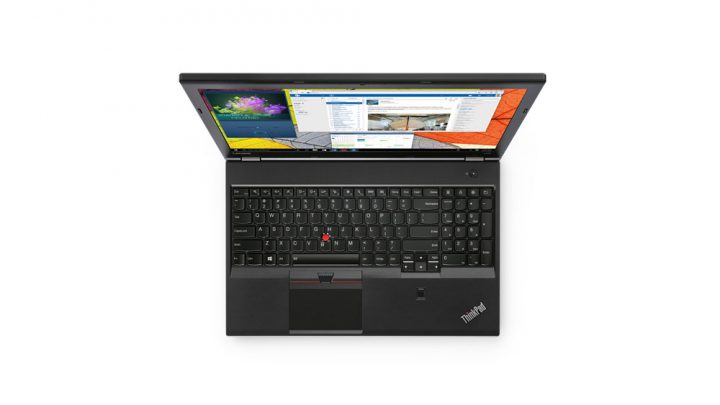 Ports include 3 USB 3.0 ports, VGA Out, Min DisplayPort, Ethernet, a headphone jack, 4-1in- media card reader, m.2 slot, 802.11ac wireless internet, Bluetooth 4.2 and a fingerprint reader. A dTPM2.0 chip is included so that users can take advantage of BitLocker if they choose to upgrade the system to Windows 10 Pro. This machine weigh’s 5.25-pounds.

The Lenovo ThinkPad L570 will cost $809 when it arrives on store shelves.

Lenovo will charge $799 for the similar equipped, but smaller ThinkPad L470. It’ll weigh around 4 pounds and last 12 hours between charges. It has a 14-inch display instead of the 15-inch options found on the ThinkPad L570.

It’s also equipped with Windows 10 and not Windows 10 Pro. AMD R16M-M1-3 and Radeon R5 M430 allow users to decide how much graphical power they need at the expense of battery life. Users can add up to 32GB of DDR4 RAM, 1TB of standard hard drive space or 256GB of storage space with an SSD. 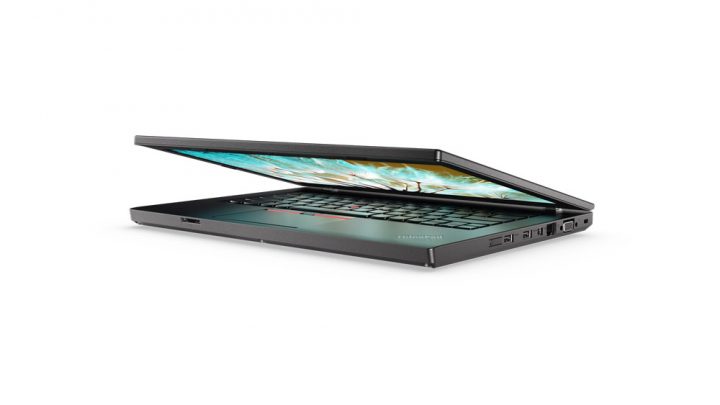 Though not a hardware feature, Lenovo is heavily touting something it calls a “Microsoft Windows 10 Signature Image.” In addition to costing less than other ThinkPads, the ThinkPad L470 and L570 will come with less extra software, when compared to other notebooks. 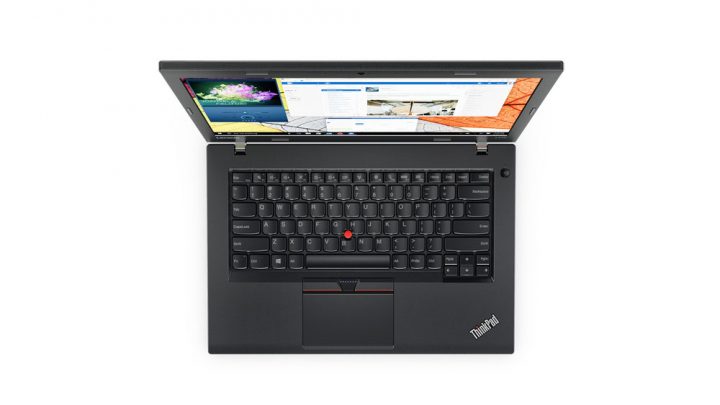 The Signature Image is all about making Windows 10 available the way Microsoft would like it presented. Microsoft does a similar thing for notebooks that sell at its Microsoft Store retail locations. The company strips machines of all non-essential apps. This way, users can get started with their machines with as little setup process as possible. It’s unclear whether the Signature Image of Windows 10 will be an option that users can take advantage of after they have their machine, or configure online when they make their purchase.

We’ll hear more about these Microsoft Signature Images and more of Lenovo’s early 2017 line-up at CES 2016 in a less than a week.