The new Lenovo ThinkPad P50 and ThinkPad P70 are mobile power houses created specifically for doing anything and everything a PC possibly can. Lenovo describes them as “the most versatile and highest-performing mobile workstations ever.”

The  ThinkPad P70 starts at $1,999 and features a 17″ display. The smaller ThinkPad P50 starts at $1,599 and comes with a 15″ display. Both are scheduled to go on sale sometime within the fourth quarter of this year.

The ThinkPad P70 is engineered to stand up to abuse, with its chassis meeting MIL-SPEC standards. Inside is the new Intel Xeon E3-1500M processor and NVIDIA Quadro graphics. 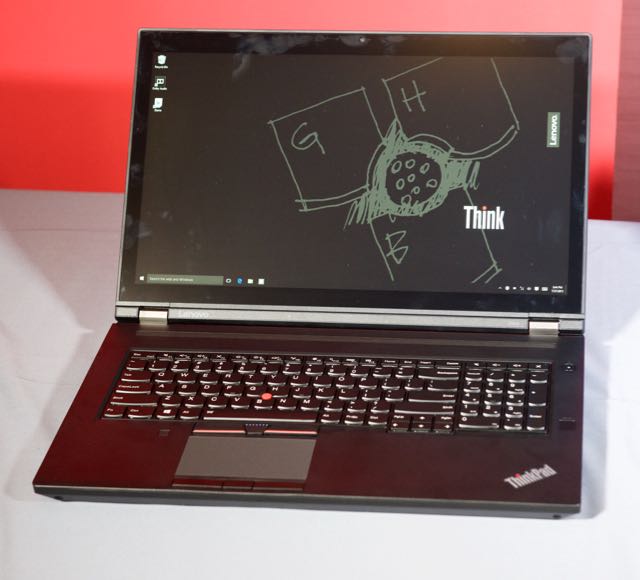 The ThinkPad P70 can be configured with up to 64GB of RAM. Buyers can also configure the ThinkPad P70 with an 6th Generation Intel Core Processor. An optional touchscreen display is available.

At 7.6 pounds the machine is much heavier than the average laptop, but that’s the tradeoff for desktop-like performance on the go. 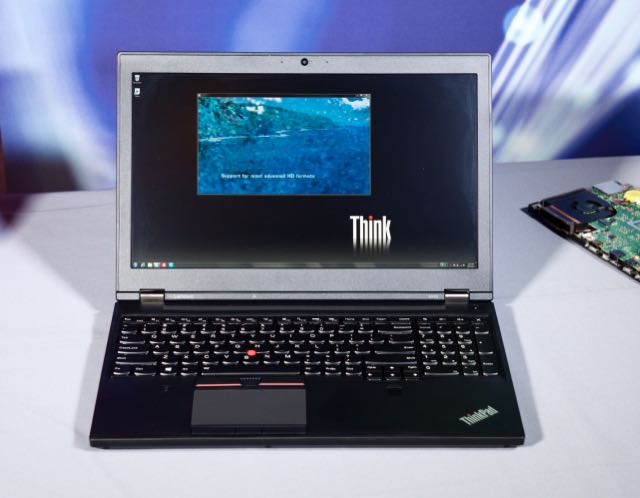 The $1599, Lenovo ThinkPad P50 is a bit more travel friendly, but many of the ThinkPad P70’s features carry over. The Intel Xeon Processor, NVIDIA Quadro graphics system, docking connector, 2TB of storage and media card reader are all features of both notebooks. The ThinkPad P50 is built to withstand a military-grade durability test too.

The ThinkPad P50 has a more modest 15-inch display 1080p IPS display. There are 4 USB ports, 1 HDMI port, 1 Thunderbolt port and a media card reader. Because of the decrease in screen real estate, the ThinkPad P50 is lighter, weighing just 5.6 pounds.

The true highlight of the ThinkPad line has always been its keyboard. With the right amount of travel and key surface, Lenovo leads the way in text input on notebook PCs. Both of these machines have the often-praised ThinkPad keyboard complete with a number pad. Built-in mobile network cards let users stay productive and internet-ready despite not having a wireless network close by. Anywhere a smartphone can pick up a signal, the ThinkPad P70 and ThinkPad P50 have internet access. Brooks Flynn, ThinkPad Product Segment Manager for Lenovo explains each machine’s features and the inspiration behind this new line of productivity machines in a video for GottaBeMobile.

Lenovo smartly offers Microsoft’s new Windows 10 operating system for these machines, but businesses can decide to load Windows 7 or Ubuntu Linux on them as well. That’s terrific for company’s who’ve built specialized apps that only work on one system or another. What operating system the ThinkPad P50 and ThinkPad P70 comes with is up to buyers and IT departments if they order directly from Lenovo and its business partners.