Lenovo announced the refreshed ThinkPad T line in a press release this morning. The company is in the midst of gearing up for this year’s Consumer Electronics Show. At the show, it plans to announce what processors each of these new business-oriented notebooks will include. For now, it’s sticking to the basic specs and upgrades that make these notebooks worth buying. 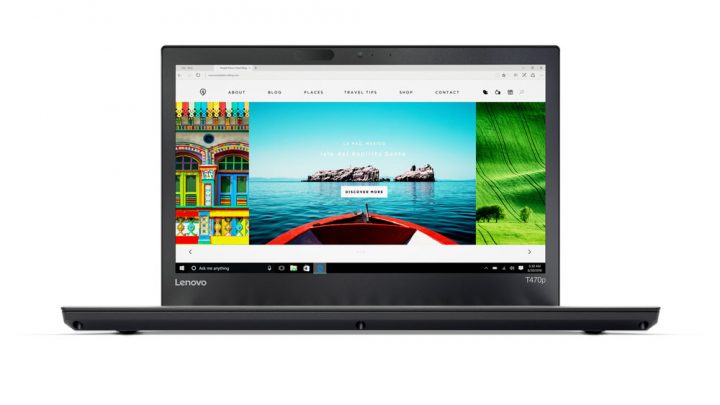 The ThinkPad T470 goes on sale sometime this February. The $914, notebook is the most versatile of the bunch. It’ll offer up to 32GB of DDR4 RAM, 1TB SSD storage, and an NVIDIA GeForce 940MX graphics card with 2GB of GDDR5 RAM. It’s passed military-grade hardware certification, which makes sense. Lenovo hasn’t changed the design from previous machines.

3 USB 3.0 ports, full-size HDMI, Ethernet, SD Card slot, headset jack, 801.11ac wireless internet and Bluetooth 4.2 provide all the connections users need. Lenovo is betting big on Thunderbolt 3 with nearly all of its line of upgrades this year. A single Thunderbolt 3 port on the ThinkPad T470 will allow for fast file transfers and convenient docking. NFC technology is supported too, though it’s not yet clear why. 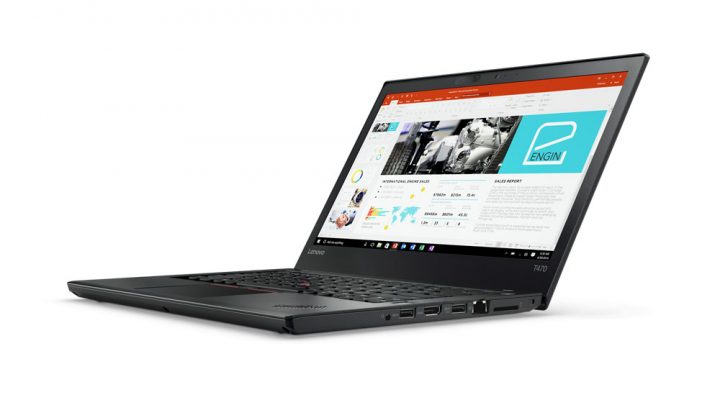 At 3.49 pounds, this notebook is 3 percent lighter than its direct predecessor. What’s more, it can be configured with a touchscreen and an infrared. A new dTPM chip and fingerprint reader allow for easy encryption and ultimate security. With the right battery configuration, the ThinkPad T470 can last 18 hours between charges.

Black and silver are the two colors that the ThinkPad T470s comes in. Selling this January for as little as $1149, this machine comes with a 14-inch display. Even still, it manages 10 hours of battery life and weighs less than 3 pounds. 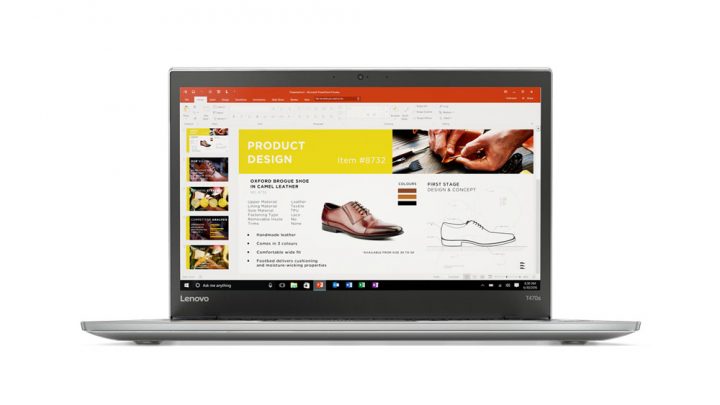 It won’t support typical hard drives, but will allow for up to a 1TB SSD and 24GB of RAM. Lenovo will offer a touchscreen model with FHD technology and a WQHD model with 300 nits of brightness. Ethernet, Thunderbolt 3, USB Type-C, 3 USB 3.0 ports, HDMI, headset jack, SD Card reader, Bluetooth 4.2, Mini DisplayPort, WiGig, dTPM 2.0, 801.11AC wireless internet and an NFC chip underneath it’s touchpad.

Because of its larger screen, the ThinkPad T570 features a dedicated number pad to the right of the keyboard. When it goes on sale in March, this machine will start at $909.99. 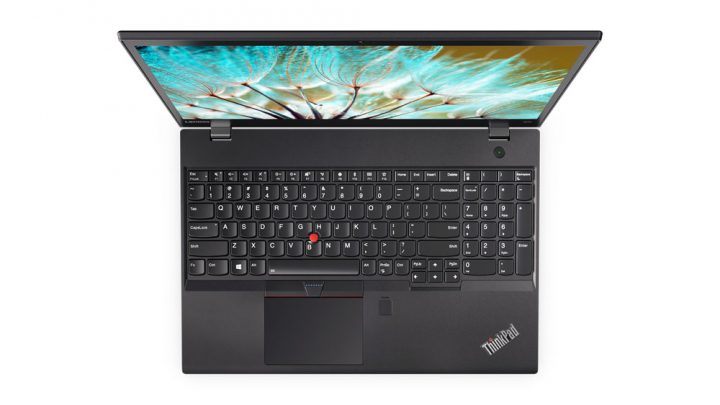 Finally, the $1049 ThinkPad T470p that launches in March takes a different tact to mobile computing. It gets roughly 12 hours of battery life because it uses full voltage Intel Core I processors and has a maximum of 32GB of RAM. It also comes with a touchscreen option like the others, but won’t offer NFC support or a Thunderbolt port. HDMI, Mini DisplayPort, a media card reader, Ethernet, headset jack, 3 USB 3.0 ports, dTPM 2.0, Bluetooth 4.2 and 802.11ac wireless are included.

While we don’t yet know what Lenovo is planning to do with the NFC technology in most of the ThinkPad T Series refresh, we do know what it’s planning for the Thunderbolt and USB Type-C ports. It’s launching a ThinkPad USB Type-C dock in January for $199. A Thunderbolt dock is scheduled to launch in February for $279.99

Every machine in the line-up will have a Microsoft Signature Image of Windows 10 Pro. This means that they can be configured without unnecessary software extras.