Apple is planning to release new MacBook Airs tomorrow, according to the latest rumor. This report lines up perfectly with a rumor that we heard last week from a different source saying that new MacBook Airs would arrive “next week.”

However, it seems that these updated MacBook Airs won’t be a huge improvement over the last generation, since it’s said that the SKUs for these new models are simply a variation of the current MacBook Air SKUs, meaning that it probably will just be a slight boost in CPU performance, and maybe some changes in the storage options and pricing models. All of this seems awfully strange compared to the rumors we’ve been hearing about recently, but 9to5Mac has a pretty good track record of Apple rumors.

Recently, we’ve been hearing reports that the new MacBook Air would come with a Retina display and an even thinner body, as well as a generous performance increase from the last generation, but that might not be the case with the ones that are said to be arriving tomorrow. 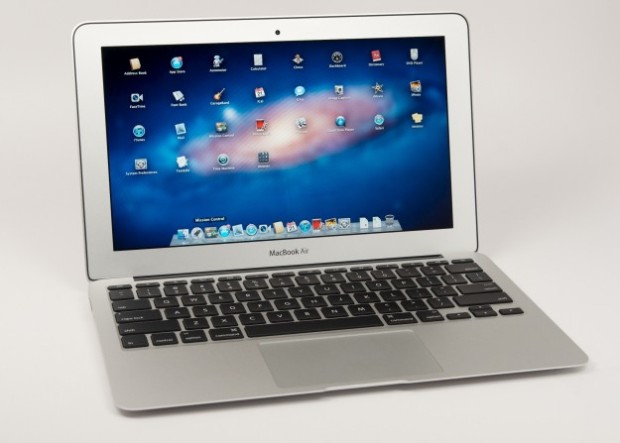 The MacBook Airs sold today are nearly a year old, and are in need of an update to go right along with the MacBook Pro’s new features that were introduced back in October. Granted, the MacBook Air currently sill offers long battery life and speedy processor options, but there’s a always room for improvement in these categories.

The last time Apple introduced new MacBook Air models was last year in June 2013 at the company’s annual WWDC developers conference. The design stayed the same, yet again, but dropped the entry-level price by $100 by reducing the amount of RAM in the entry-level model. Last year’s MacBook Air refresh was a big one, with the inclusion of Intel Haswell processors, which boosted the battery life of the 11-inch model to nine hours and the 13-inch model to an impressive 12 hours.

The MacBook Air is Apple’s thinnest and lightest lineup of laptops, and it’s the machine that most road warriors buy, considering those two attributes. Since it was last updated in June of last year at WWDC, it would certainly make sense if Apple refreshed the thin-n-light laptop at the same place and time that it was updated last year: WWDC 2014 on June 2. Granted, that could still happen, even after tomorrow’s alleged refresh, but another 2014 update probably wouldn’t arrive until later in the year if this actually happened. 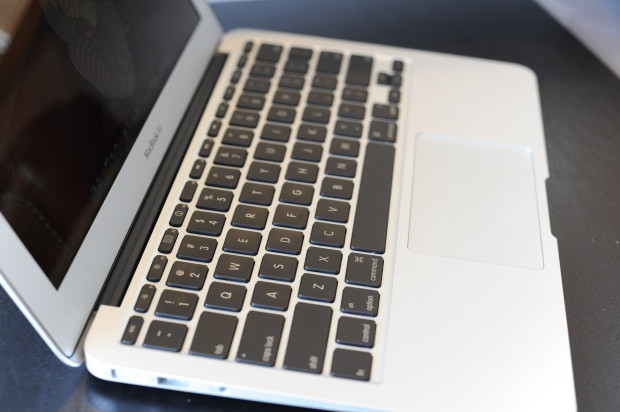 As far what we can expect throughout the year from Apple, WWDC and the company’s fall events will be the most important times for new product launches. WWDC has always been about software, so we expect the announcement of iOS 8 and OS X 10.10. However, Apple has never been shy about unveiling new hardware at WWDC either, as it usually takes that time to do so, just like the unveiling of new MacBook Airs last year.

In the fall, we expect Apple to launch a new iPhone, as well as new iPads. Refreshed MacBook Pros could also be in the works for a fall release, and if Apple does indeed release new MacBook Airs tomorrow, then we most likely won’t see another MacBook Air update until later in the year, as Apple has never been one to refresh a product lineup twice within a few months of each other (usually we see MacBook updates labeled as “early-2013” and “late-2013”. 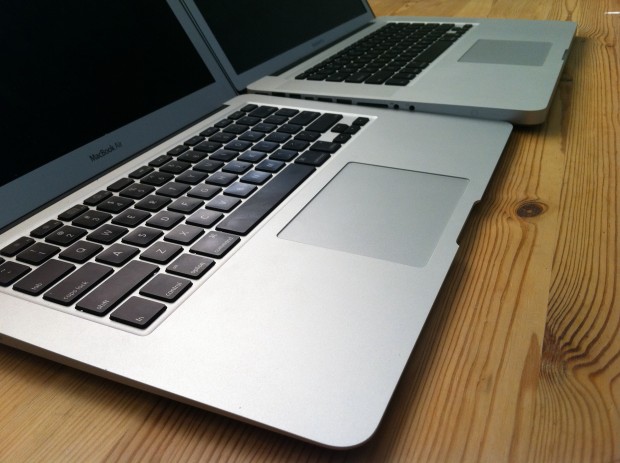 Tomorrow is just right around the corner, and we’ll know for a fact whether or not Apple is actually launching new products tomorrow if the online Apple Store goes down at any point later tonight. And we’ll officially know tomorrow if there happens to be a press release in our inbox, but right now we’re taking these rumors with a grain of salt, especially since it goes against pretty much every single rumor that we’ve heard over the last few months.

Hopefully we do see a MacBook Air refresh tomorrow, though, but we’re not sure what a minor refresh tomorrow can tell us about future updates of the MacBook Air. It could make the waters mirky for a few months until WWDC, but we’ll ultimately have to wait and see.