Apple is sending out surveys for the new MacBook Pro with Retina Display asking users if they use the headphone port on the MacBook Pro Retina.

We often see companies use product surveys to influence the design and features that arrive in new products. Apple didn’t ask similar questions on a wide scale for the iPhone 7. This time it appears they are reaching out to a variety of users.

Users report that Apple surveys ask, “Do you ever use the headphone port on your Macbook Pro with Retina Display?” Dan Masterson, a singer, songwriter and pianist notes that this is the third way Apple asked this same basic question in a recent email survey 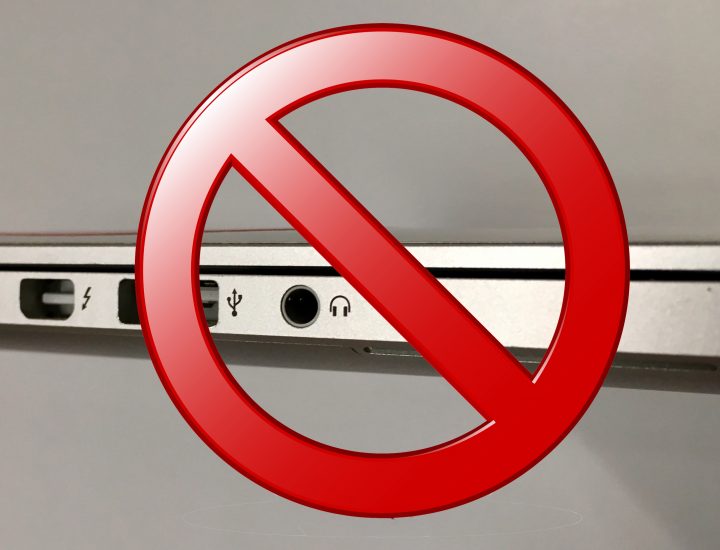 Apple may remove the Macbook Pro headphone jack in the future.

Last week Apple announced the iPhone 7 and removed the headphone jack to make place for other internal upgrades. The new iPhone 7 ships with Lightning headphones and a Lightning to 3.5mm headphone adapter.

The controversial decision to remove the iPhone 7 headphone jack, isn’t as big of a dust-up on the MacBook Pro Retina for sound professionals. Replies to Masterson’s tweet include users who are ready for the change.

Apple’s Digital to Analog Converter (DAC) is “weak” according to Twitter user Kyle, who goes on to say, “I understand Apple’s sentiment with eliminating analog audio from the signal chain as much as possible. Change = good.”

The new Apple AirPods and new Beats headphones automatically pair to the iPhone 7 when you turn them on close to it, and that pairing syncs to the MacBook over iCloud automatically.

MacRumors reports that Apple is also asking users questions about the SD card, battery life and other ports that they use.

All these questions are potentially more exciting with the prospect of a 2016 MacBook Pro release date on the horizon for October, but if that new model is coming it is too late to incorporate changes from surveys like this into it.

All signs show the 2016 MacBook Pro Retina will include four USB C ports and a headphone jack. These survey questions point to prep for a 2017 Macbook Pro release and refresh.