In less than 24 hours we should know everything there is to know about the new MacBook Pro release date and what we can expect from these new Apple notebooks for the 2013 holiday shopping season.

It looks like the new MacBook Pro will with a collection of upgrades including enhanced graphics, longer battery life and possibly Thunderbolt 2. While consumers may long for a MacBook Pro LTE or one with Touch ID, this year we don’t expect to see this options arrive.

Read: 5 Reasons to Wait for the New MacBook Pro 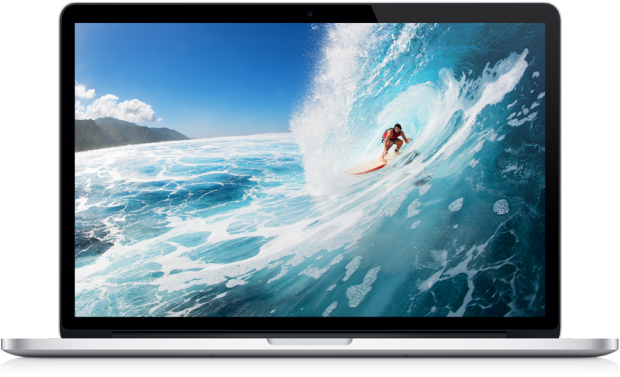 The latest rumors also suggest the new MacBook Pro will come with a new FaceTime camera capable of taking video in 1080P, for enhanced clarity on FaceTime or Google Hangouts. The OS X Mavericks release date is still up in the air, which will likely play into the new MacBook pro release date.

We expect that Apple will announce the new MacBook Pro models at the October 22nd event and could possibly release them immediately. The MacBook Air Mid-2013 release took place soon after the announcement this summer with in store and online availability almost immediately.

The new MacBook Pro release should come online and in store within days.

One scenario is the online new MacBook Pro release arrives when the Apple Store comes back online and the in store release arrives one or two days later. This is the approach Apple took with the MacBook Air this summer and would line up with some rumors about the release date timing as well as hope that OS X Mavericks will arrive fast.

Another possibility is that Apple will wait until after the Q4 20-13 earnings call on the 28th to announce the final details for OS X Mavericks, which could hold up the new MacBook Pro. In the past Apple used these events to share new OS X release details, but is seems substantially more likely that the company would use the stage time to announce it alongside new hardware and deliver OS X Mavericks before the earnings call.

At this point we don’t expect sell outs and issues on the new MacBook Pro release date. This isn’t to say the device will be flawless, just that Apple will likely be able to deliver enough stock to meet demand and that demand is not likely going to be high enough to bring down Apple’s website like some past iPhone launches have.

With the same design expect and proven chips, don’t expect supply issues to hold up the release.

The MacBook Pro Retina release in 2012 came with shortages at Apple Stores and waits for higher end configurations, but it looks like Apple will not be changing the form factor of the new MacBook Pro and it is not the first to use the Intel Haswell processors that we expect to see inside.

While there is always a chance that users will not find the MacBook Pro is perfect, the launch should be relatively issue free.

Apple does not treat the release of new notebooks with the same level of excitement that it does for iPads and iPhones. While the Apple Store locations around the U.S. will likely open early for the iPad 5 and iPad mini 2 release don’t expect the same treatment for a new MacBook Pro. You also won’t likely see lines at most Apple Stores on day one. This also means there won’t likely be a pre-order process. 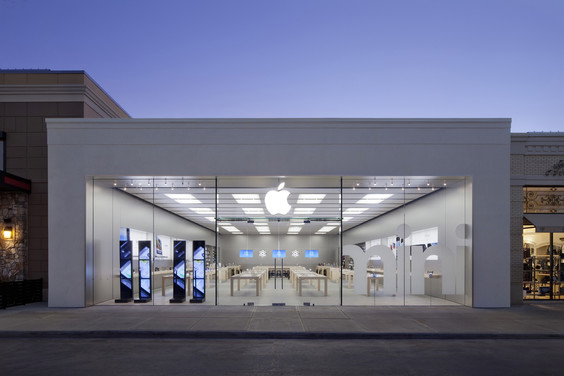 The new MacBook Pro could be in stores within days of the announcement.

While many third-party retailers like Best Buy and Amazon will sell the new MacBook Pro models, users may see a stock and listings arrive a day or so later than direct from Apple. Amazon and Best Buy currently offer discounts on the MacBook Pro Retina if up to $200, but don’t expect the same deals on newer models. 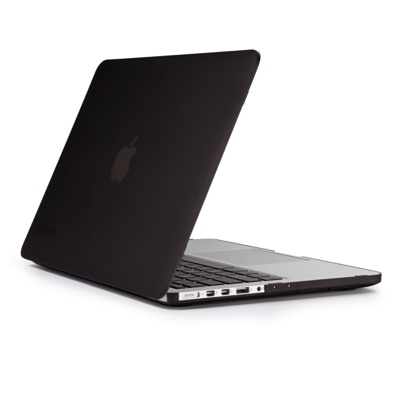 This includes a collection of form-fitting covers and cases for the MacBook Pro as well as bags and other items. Apple introduced a new charger style at 2012 and we don’t expect any changes to this so users can pick up a spare charger or other items fairly easily at Apple Stores or third-party retailers.