On Tuesday Apple will announce the new MacBook Pro models according to a collection of rumors and analyst notes. The new MacBook Pro 2013 update will certainly include new Retina Display models with updated Intel processors which will deliver bring better battery life and enhanced graphics power.

Like the iPhone, Apple typically delivers a release date soon after an announcement, and the MacBook line is often even faster than iOS devices. 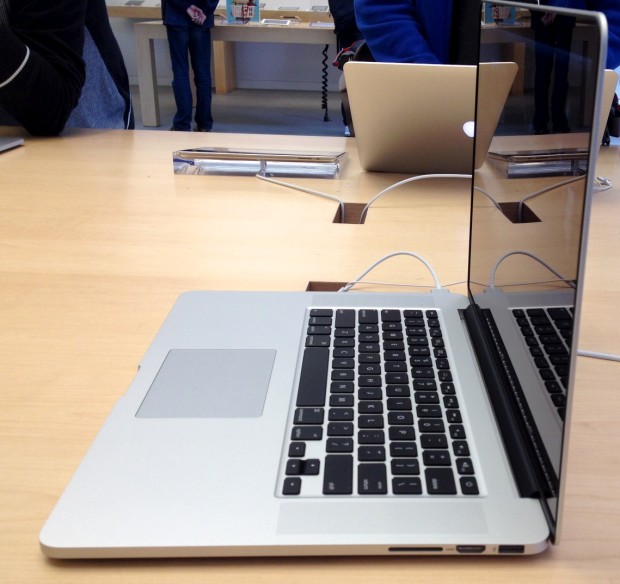 We expect a new MacBook Pro Retina as soon as next week.

Apple already announced the fall event for October 22nd with the tag line, “We still have a lot to cover.”, and it looks like new MacBook Pro models are on the list. We also expect to see OS X Mavericks, the new version of Apple’s notebook and desktop software. Apple put out a call for OS X Mavericks apps earlier this week and developers are currently testing the final version of the software.

The only thing standing in the way of an immediate MacBook Pro release date after the October 2013 Apple event is the possible small delay for OS X Mavericks.

There is a chance that the OS X Mavericks release date will come the day after Apple’s big event, but the company is also holding an earnings call on October 28th, and Apple previously announced the final OS X Mavericks details at these events. It’s likely that the Tuesday event will trump the earnings call, as it would be odd to see a new MacBook Pro without OS X Mavericks, and Apple is well-known for announcing a release date and price when it shows off new devices.

The new MacBook Pro 2013 should look similar, but could deliver better battery life.

Upgrades Worth Waiting For

The new MacBook Pro late 2013 model should bring many updates that are worth the wait, and worth avoiding discounted models from last year. Here’s a quick list of possible new MacBook Pro features we expect to see.

The video above shows Crysis 3 running on the integrated GPU Intel Iris GPU, which should be similar to what we see on the new MacBook Pro with Retina.

In Store and Online, Pre-Orders Not Likely

Apple will typically bring the new MacBook updates to the online store and to Apple Stores on the same day, with third-party retailers offering a new MacBook Pro model soon after.

Because there will likely be a very fast release we don’t anticipate any type of pre-order like Apple might offer for the new iPads. When the Apple Store comes back online after the event on Tuesday there may be an option to buy it right then, and Apple Stores may carry it that afternoon or the next morning. 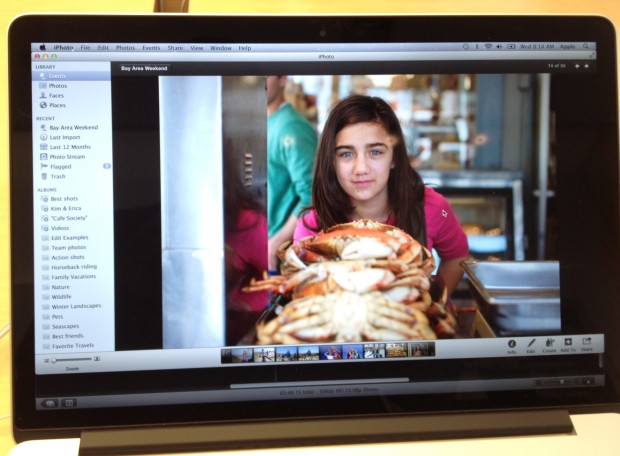 Users should be able to stop in a store or order online.

Look for higher end options to remain only available as a web order option. We should see the basic models available for personal pickup on day one as well.

The initial MacBook Pro Retina release came with long wait times for some shopper, but we don’t expect this will be as much of an issue this year.

While Apple normally keeps a pretty tight grip on pricing and deals, we could see the first new MacBook Pro deals as early as next month. Black Friday is a major retail event, and we should see new MacBook pro deals arrive on November 29th. 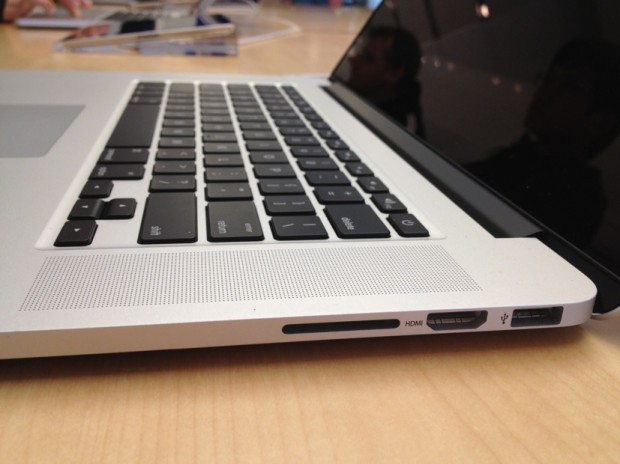 The first new MacBook Pro deals should arrive in roughly a month, on Black Friday.

User who wait can likely score $80 to $100 off the price of a new MacBook Pro with Retina and maybe even $150 or more off a MacBook Pro without Retina. These deals come from Apple, Best Buy, Amazon and MacMall.