The new MacBook Pro release date could be weeks away as Apple finishes up the OS X Mavericks 10.9 update for a an anticipated release in late October.

Within the last 24 hours Apple pushed the OS X Mavericks GM to developers. This is the final version of Apple’s new operating system designed to bring new features and better power management to Apple’s notebooks, which could combine with the power efficient processor we expect in a new MacBook Pro for even better battery life. 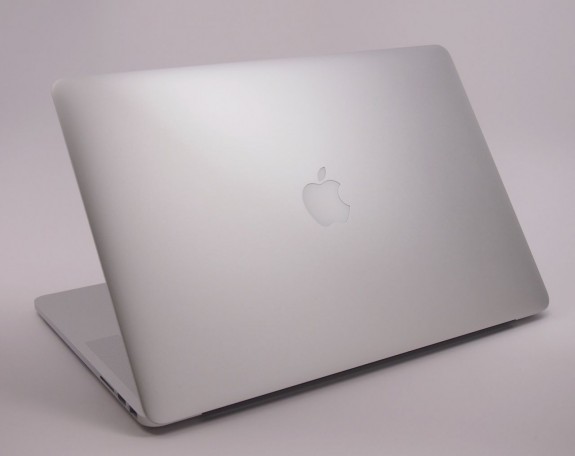 A New MacBook Pro 2013 model is likely just around the corner.

Assuming Apple uses the rumored October 15th event to announce the OS X Mavericks release date we could see it arrive during the week of October 20th.

Rumors also suggest Apple will use this event to unveil a new MacBook Pro 2013 model which we expect will include an Intel Haswell processor. The new Intel 4th generation processors are incredibly power efficient, which in turn means better battery life for new MacBook Pro models.

Apple added versions of this new processor to the MacBook Air in June, pushing battery life out to 12 hours for the 13-inch MacBook Air, a boost of 5 hours, which transformed the way users are able to use the device, going a full day without hunting for a place to plug-in. 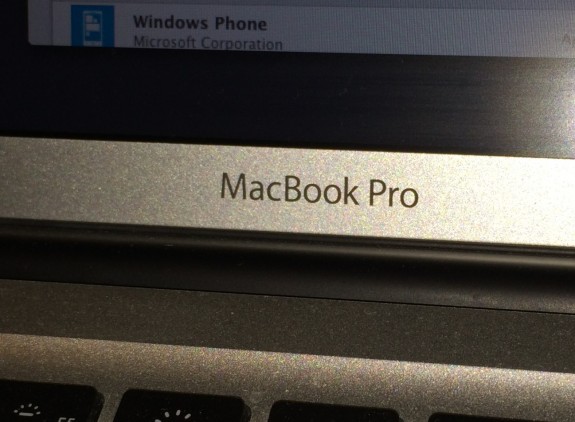 We should soon see a new MacBook Pro 2013 release.

The current MacBook Pro notebooks last up to 7 hours on a single charge according to Apple, and we could see a similar boost that will deliver a full day of use on the new MacBook Pro with Retina and MacBook Pro models. The OS X Mavericks update includes the following power saving features which Apple may count on to boost the battery life numbers.