Multiple sources point to a new MacBook Pro Retina update this week, but the more affordable MacBook Pro models are not as certain as the fate of the device remains in question.

For the past several months rumors of new MacBook Pro models pointed to a fall refresh with the latest Haswell chips inside, offering a boost in power, battery life and graphics, but rumors were not specific about which models would receive the updates.

At this point we are only waiting for Apple to formally announce the new MacBook Pro Retina late-2013 update on Tuesday and offer the device for sale to eager shoppers.

Several new reports shed light on the possible new MacBook Pro Retina updates, and leave an update to the MacBook Pro model up in the air. Here’s what the latest leaks indicate is in store for the new MacBook pro announcement and release.

While the Apple Store refers to four models as MacBook Pros, there is a distinction between the offerings. The MacBook Pro with Retina Display features a higher resolution display, but that’s not all. This model also does not let users upgrade the RAM or storage as it is soldered to the motherboard like on the MacBook Air. The MacBook Pro models without a Retina Display are slightly larger, and let users upgrade the RAM and storage on their own. This key difference has many buyers looking for a new MacBook Pro non Retina update. 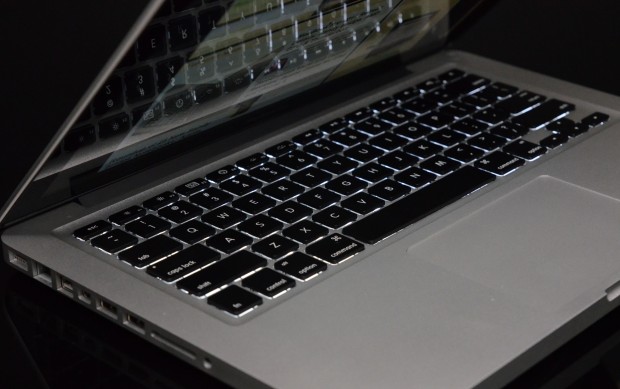 All signs point to a new MacBook Pro Retina update this week.

Ming-Chi Kuo is an analyst with KGI Securities and with a good track record for Apple information. Kuo shares his expectations for the new MacBook Pro models in a note to investors, shared by MacRumors. This report focuses on the MacBook Pro Retina, pointing to the newest Intel Haswell processors which should deliver better battery life and computing power. The note also points to a new FaceTime HD camera capable of 1080P video chat.

What the note is missing is any mention of a new MacBook Pro non-Retina model gaining Haswell or any other upgrades. This isn’t the only report that spells bad news for the MacBook Pro. 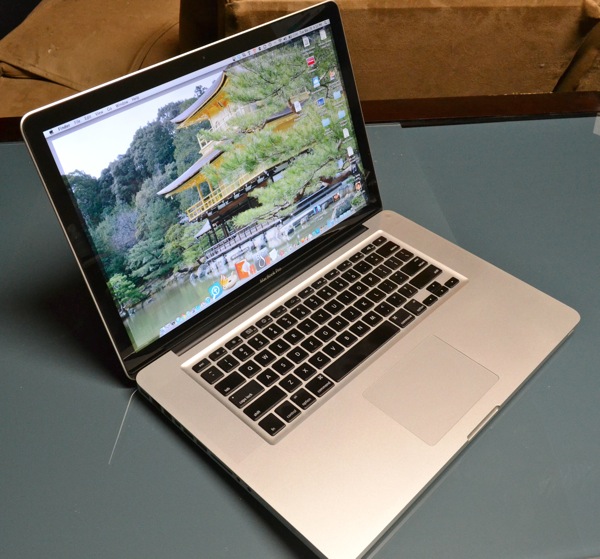 There may not be a new Macbook Pro non-Retina in late 2013.

A long time between updates is not itself an indicator that Apple is abandoning the MacBook Pro non-Retina, as the Mac pro and iMac lines both experienced longer delays between updates, but combined with the latest information it looks like at the very least Apple may not deliver a new Macbook Pro non Retina this week.

Apple is holding an event on Tuesday October 22nd where we expect to see the new MacBook Pro late 2013 update unveiled with a release soon after alongside OS X Mavericks.