Why a New MacBook Pro with Touch ID Makes Sense

As Apple readies new MacBook Pro models for a possible release on October 22nd, we want to take a closer look at the possibility of Touch ID on the MacBook Pro and MacBook Pro Retina.

Touch ID is a fingerprint sensor that uses a high-resolution camera to authenticate a user and allow them to unlock the iPhone 5s with a simple tap of their finger, instead of using a pass code. While hackers were able to bypass the Touch ID sensor with skill and the right tools Touch ID delivers more security than no pass code and is more convenient than typing a pass code in multiple times a day.

At this point it is starting to look like Apple will add Touch ID to the iPad 5 and iPad mini 2, so we wanted to look at how this security feature could play into a new MacBook Pro. 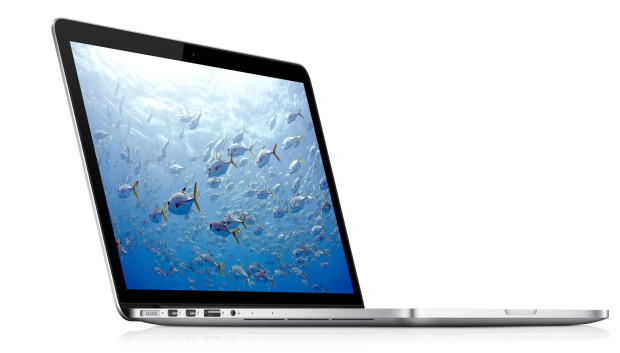 The new MacBook Pro release date is rumored for soon after a fall iPad event. Could we see Touch ID?

Many users still do not use a password to secure a Macbook Pro, opting for the ease of a fast boot right into OS X when they turn the notebook on or wake it from sleep. This leaves open the possibility of a thief opening up a notebook and gaining access to an email account, financial accounts, compromising photos and much, much more.

Even if a Touch ID system in a MacBook Pro was capable of being bypassed by a skilled individual with access to all the right equipment it is still going to be more secure than one that is unlocked. 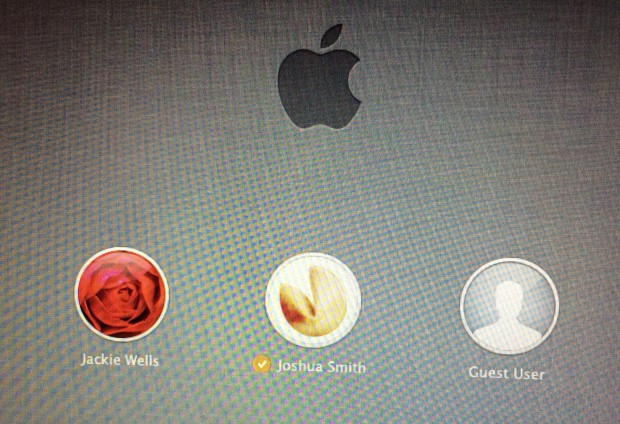 This is one example of how Touch ID could work with OS X.

Unlike the iPhone and iPad, the MacBook Pro already supports multiple users and a family could manage logins that tie into usage profiles, files and other settings.

Apple could also allow users to use a fingerprint to login to online services using the iCloud Keychain which will arrive with OS X Mavericks and a future iOS 7 update. This could tie into the Mac App Store and other shopping services. At this time Touch ID on the iPhone is limited to logging in and to the App Store, but a new MacBook Pro would bring greater expectations of usability.

Apple could also bring some of the new security features to a new MacBook Pro with Touch ID, including the inability to reformat and make use of a stolen MacBook without an Apple ID password. On iOS 7 Find My iPhone cannot be turned off without a Apple ID password and when Find My iPhone is on there is no way to reformat the iPhone. Security services like Lojack for Laptops integrates into the system in a way that prevents a thief from removing any tracking ability by wiping a computer.

Fingerprint readers on notebooks are nothing new, but the earlier options often delivered unreliable performance. While the Touch ID sensor is not perfect it is much easier and more reliable on the iPhone than fingerprint sensors alone. The MacBook Pro no longer includes a dedicated power button or any type of home button, but Apple could design a touch ID sensor that fits the design of a new MacBook Pro. Don’t let the lack of a home button lead you to believe Apple couldn’t make a fingerprint sensor for the MacBook Pro or another Mac.

AuthenTec, the company behind Apple’s Touch ID sensor is now part of Apple, but before the acquisition AuthenTec made fingerprint sensors for many Windows notebooks. These older models could pair up to enter passwords and to launch specific apps based on which finger you pressed on it.

In an interview with Fast Company, the former CEO of Authentec Larry Ciaccia explains Touch ID could apply to devices outside of the iPhone lineup. It may be too early to see Touch ID in a new MacBook Pro at the October 22nd event, but it’s very likely that Apple is testing a MacBook Pro with Touch ID as it looks towards the future.