Check out the new Netflix movies for July 2015 and exciting new Netflix TV series that you can binge watch this month or add to your Netflix queue to watch later.

Some of the most exciting new movies on Netflix in July 2015 come towards the middle of the month, but there are a few gems coming out right at the start of the month.

It’s always hard to find the best new movies on Netflix thanks to the long list of movies you’ve already seen and an overwhelming amount of shows you aren’t interested in.

Here’s a look at the best new Netflix movies and TV shows that are coming to the streaming service in July 2015, plus our short list that you can’t miss.

There are a lot of new Netflix Movies in July 2015, but the ones you really need to watch are listed below, with the trailer so that you can get a better idea about what you’ll be watching this month.

Follow the trials of the Uruguayan rugby team who crashed in the Andes Mountains in 1972 as they struggle to survive.

A soldier arrives on the doorstep of the Peterson family who recently lost a son in the war. Soon things take a dark turn as the guest brings a slew of “accidental” deaths to others in the town.

Set in North Carolina during the Depression, the future of Pemberton’s timber company is in jeopardy as Bradley Cooper and Jennifer Lawrence’s characters struggle in more ways than one.

Watch as the main characters from the original Underworld come back to look for details about the history of their races and why the two races are fighting.

The Bojack Horseman Season 2 arrives on Netflix with 12 new episodes following a washed up star of a 1990’s sitcom, who just so happens to be a horse played by Will Arnett.

Arriving at the end of the month, you can catch up as the counselors and Campers arrive at Camp Firewood featuring an all-star cast.

A gripping behind the scenes look at what went wrong during the filming of the 1996 remake of The Island of Dr. Moreau including differences in opinion, poor planning and horrible weather.

Here is the full list of what’s new on Netflix for July. This covers the U.S. version of Netflix. The year to the right of the title is the theatrical release year or the year of the TV series so that you know if it is an original or a reboot. This list comes from Cnet, and you can search Netflix for these titles on the dates indicated so that you can watch them. 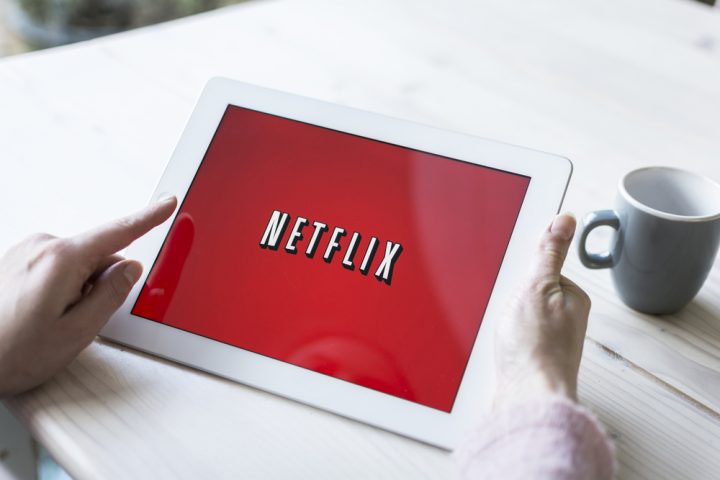 In addition to these new Netflix movies and TV shows there are a number of other shows that leave Netflix in July due to contract negotiations.