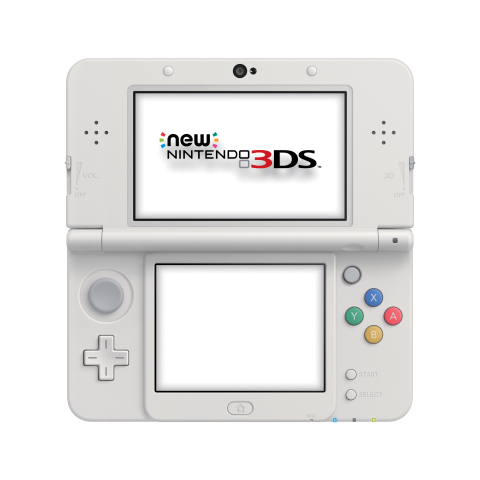 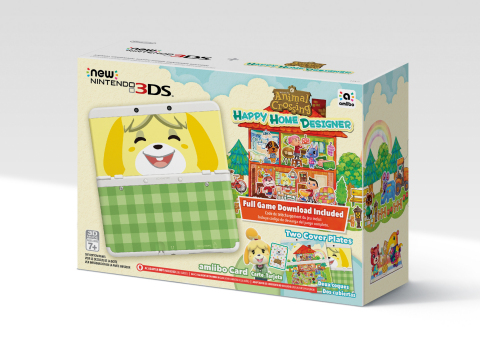 The company isn’t leaving the New Nintendo 3DS XL out in the cold either. It’s launching a special The Legend of Zelda Tri-Force New Nintendo 3DS XL console on October 30th. That console will only be available to GameStop shoppers. The Legend of Zelda Tri-Force arrives on store shelves a few days earlier than its custom piece of hardware, October 23rd.

Separately, Nintendo revealed that users can finally purchase codes for their digital store directly Amazon. Called Digital Codes, the new option finally lets Nintendo gamers skip heading to a store or adding a credit card directly to their Nintendo account if they want. Amazon sends the codes to shoppers in an email. Users then have to redeem that code in Nintendo’s store.

All told, Nintendo is making some pretty bold bets on new hardware ahead of the holiday shopping season. Sales of its Wii U console are still anemic, but the Nintendo 3DS family of consoles are still the best-selling dedicated mobile game platforms in the world. Mobile gaming on smartphones is a huge market, but the Nintendo 3DS is the mobile gaming platform of choice for almost everyone serious about their games.

Amazon hasn’t yet added New Nintendo 3DS pre-orders to its site yet. GameStop has the New Nintendo 3DS Animal Crossing Happy Home Designer Bundle available for pre-order now on its site. Buyers should note that the console doesn’t come with an AC Adapter. They’ll have to hang on to their old one or purchased a wall adapter separately.