Earlier this year the new flagship HTC One M8 was released with an all aluminum unibody shell, replacing the original HTC One from 2013. It’s a stunning phone that’s considered one of the best devices currently available today, but is also heavy and rather expensive.

We gave the HTC One M8 an Editors’ Choice award for excellence, as it is one of the best all around packages available for smartphone buyers. However, not everyone can afford an extremely expensive phone or want a heavy brushed unibody aluminum device. That’s where the new HTC One E8 comes in. It’s an HTC One M8 wrapped in plastic instead.

Months leading up to the current HTC One M8 launch we heard rumors of multiple versions coming soon, but that never came to fruition. It was announced and released at the end of March all on the same day, with no word on other variants of the HTC One M8. However, today Sprint prematurely outed a plastic version of the phone is coming soon. 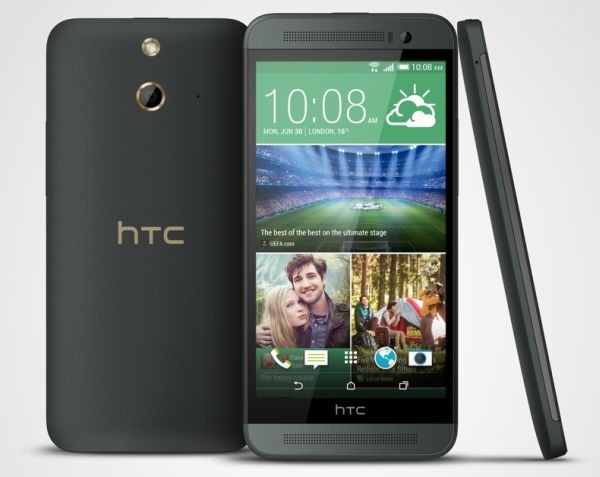 It appears that Sprint could be one of the first carriers in the United States to offer a different version of the current and popular HTC One M8 smartphone. This afternoon ahead of any announcements, release statements, or details they published a video (which has since been removed) on YouTube showing off the all-new HTC One E8 for Sprint.

The video was posted this morning and quickly removed, but essentially confirmed the plastic version of the HTC One M8 is headed to at least Sprint, and possibly other carriers in the United States in the very near future. Here’s a screenshot before the video was removed. 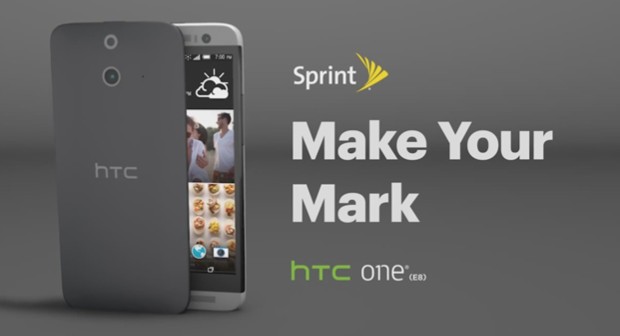 The HTC One E8 is the exact same smartphone currently available in the M8 on all carriers, but has a few small differences. We wouldn’t go as far as to call it a budget version, but it should be slightly cheaper.

Essentially HTC has ditched the heavy and expensive aluminum build materials and replaced it with a cheaper and lightweight plastic shell. Then the Duo Camera from before was removed in favor of a higher 13 megapixel camera. Those two things aside, this is the same smartphone with front facing “boomsound” speakers and all.

The video was launched early by Sprint and immediately removed, and we’ve yet to hear any additional details. There was no price or release date included, but this may be one phone worth watching for. It offers nearly everything their current phone does, yet should come in at a lower price point for those interested.

It’s interesting to see HTC moving away from the metal HTC One for some regions, while Samsung is busy putting all their effort into finally offering a few smartphones with metal included. Interesting move that’s for sure, and we’ll update the moment we have more details regarding this plastic HTC One E8 for the United States.