A new service has found a way to let users install pirated iPhone and iPad apps without the need for an iOS 6 jailbreak, opening the door for piracy on millions of Apple devices.

While work on an iOS 6 jailbreak continues into the new year, a new service called Zeusmos is gaining popularity thanks to the ability to install apps on the iPhone without buying them in the App Store.

This is bad news for developers and paying customers, who may suffer now that app piracy is easier than jailbreaking the iPhone. Many members of the jailbreak community do not pirate apps, even to “try before you buy” which is what sites like Zeusmos claim to offer. 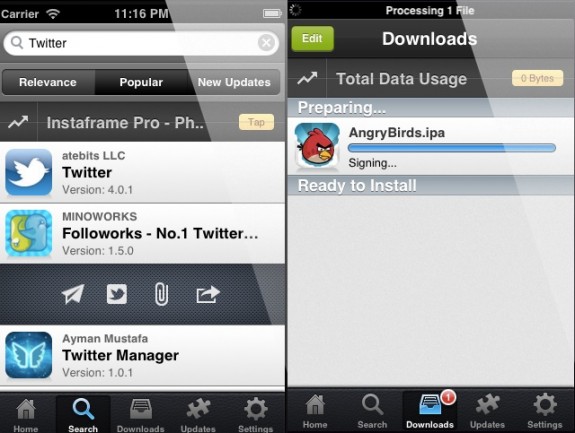 A new tool allows pirated apps without an iOS 6 jailbreak.

The Next Web provides an in-depth look at Zeusmos and the competing Kuaiyong service, both of which offer means of installing pirated iPhone and iPad apps without  the need for an iOS 6 jailbreak. This opens up app piracy to the iPhone 5 for the first time and to a dramatically larger group of users across the entire Apple product lineup.

It appears that Zeusmos allows users to install cracked apps which have had their DRM removed. To use this service, users must pay a fee, so it is likely that the service is setting users up under a developer account which makes it possible to run apps not purchased from Apple in the App Store.

Zeusmos is offline at the current time, and the creator says he plans to address the issues which made piracy an easy task for many users.

The Next Web says developers are spotting thousands of pirated app installs,

Some of the logs are showing thousands of users installing the ‘same’ copy of the app. Not the same app, mind you, but the exact same copy. This indicates that the same exact copy is being distributed with the same set of (encrypted) credentials.

Apple faced a similar issue that took money out of developer’s pockets in the middle of 2012, when a hack allowed users to make in-app purchases for free, unlocking untold quantities of coins and upgrades without paying developers. The in-app purchase hack is fixed in iOS 6, but the fix was not immediate.

Apple will likely wait for the iOS 6.1 release to fix this problem on a larger scale, but we may see action taken against Zeusmos if it is reselling developer slots to make the hack work.

It would be great if this hack allowed applications from Cydia to run on a non-jailbroken device and allow for developers to make money, but that doesn’t isn’t the case. While some of the apps in Cydia might be able to run in an environment like this, we are not sure if the service would support apps that dramatically theme the iPhone or apps like Auxo which replace the iOS app switcher. 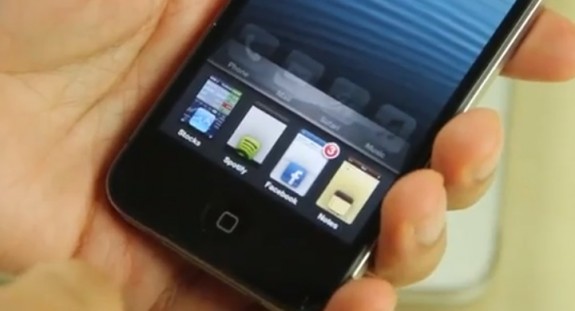 Services like Zeusmos are not likely a replacement for a full jailbreak that allows apps like Auxo to run.

There’s no doubt that piracy hurts the app store for all users. Android users already know the downfalls of easy piracy. Games like Dead Trigger on Android are now free because too many users were pirating the 99 cent game. Pirating apps takes money our of developers pockets and in the case of many apps uses online resources. The Android app store is already less attractive to developers due to lower app sales and money earned. A recent survey of Android developers places the blame squarely on piracy.

In response to these services, one developer has started an Wall of Shame, as spotted by @LiamN11.

Stay tuned for the latest jailbreak news and Apple’s response to the issue of app piracy.