Announced today, Sprint says it’ll now allow users to upgrade devices on their own schedule through its new Sprint Easy Pay program. Essentially, Easy Pay allows Sprint users to separate the cost of their phone from their bill and upgrade when they want by spreading out the cost of a smartphone upgrade over 24 months. Sprint Easy Pay users will need to set aside cash for a down payment for the device of their choice and sales taxes, however that down payment will be subtracted from the remaining balance left on their handset costs. 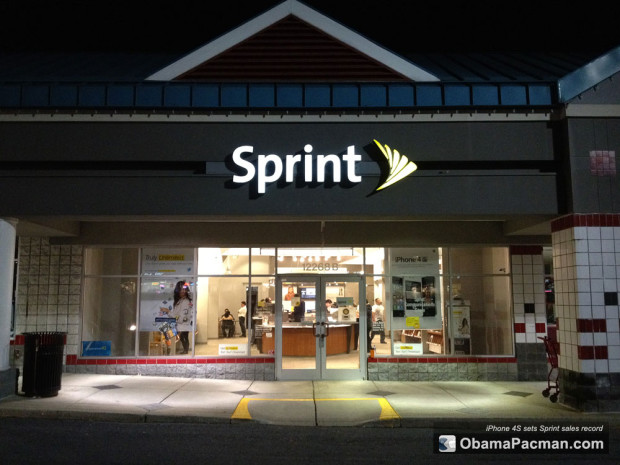 That catch with Easy Pay is that Sprint isn’t attempting to fool users into thinking the option will stay around. According today’s press release, Sprint will only offer entry into the Easy Pay program for a limited time. After that, presumably, the company will return to only offering its standard upgrade options: purchasing a device at its full unsubsidized retail price or getting a discount on the device’s upfront cost and signing up for a two-year service agreement. Sprint’s also requiring that users who want to sign up for Easy Pay already be eligible for an upgrade.

Read: Sprint Dials Back on the Innovation, Cans Sprint One Up Upgrades

Sprint One Up allowed users to pay an extra $15 a month to upgrade their device every year. The program almost exactly mirrored T-Mobile’s Jump program. It allows users to upgrade devices twice a year in exchange for monthly payments of $10 and a phone trade in.

All told, it seems Sprint cancelled one reaction to T-Mobile’s Un-carrier initiatives only to create another. T-Mobile decided to eliminate all contracts and separate the cost of a smartphone from a user’s monthly service bill last year. Users on T-Mobile can choose to pay for their device in full or spread the payments out over 24 months.  This allows T-Mobile customers to leave the carrier at any time and not get hit with an early termination fee – though they’re still required to pay the device’s cost in full separately.

Update: Sprint informed GottaBeMobile that any user who has an account in good standing is eligible for an upgrade no matter when they’re currently slated to get one.