New USB Plug to Be Smaller and Reversible

For the first time in the history of USB, a new USB plug will change course and will be designed differently than past iterations, getting rid of the infamous “duck bill” look in favor of a smaller and reversible plug that will make it easier to connect devices.

The new plug is called Type-C, and it’s an addition to the existing USB 3.1 specification, which is planned to be finalized by mid-2014. Unlike the design of the current USB plug that’s been around since USB 1.0, the new USB plug will be about the size of a Micro-USB plug and will finally be reversible, similar to that of Apple’s new Lightning connector that replaced the legacy 30-pin connector that’s been on every Apple mobile device since the first iPod in 2001.

This new design should hopefully make people’s lives a lot easier when they’re reaching behind their computers trying to plug a USB device in, or if they’re in a dark or badly-lit place, they don’t have to blindly figure out which way the USB plug goes. 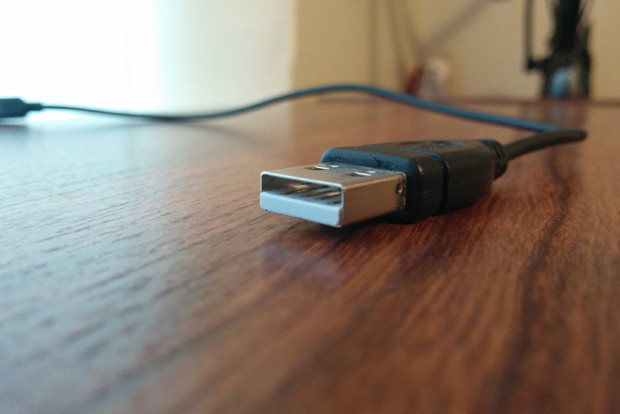 USB 3.0 Promoter Group chairman Brad Saunders says that the new Type-C USB connector will allow for future scalability, and intel says that it will also “enable an entirely new super-thin class of devices from phones to tablets, to 2-in-1s, to laptops to desktops.”

However, don’t think that your huge collection of USB cables and other USB devices will be obsolete all of a sudden. The USB 3.0 Promoter Group will be creating a specification for adapters so that you can continue to use your older USB devices. Of course, we’re not sure how adapters will affect transfer speeds, so we’ll have to wait and see.

Unfortunately, there aren’t any images or renders as far as what the new USB plug will look like, but from what we’re being told by the USB 3.0 Promoter Group, the new plug could look similar in a way to Apple’s Lightning connector; it’s roughly the same size as a Micro-USB connector and it’s reversible, but we’re guessing it will have it’s own unique design to it