After a number of high profile leaks recently, we now have two videos that show off what are purportedly the case designs and front glass screen for both the fifth generation iPad tablet, also referred to as the iPad 5, as well as a new low cost or budget iPhone, also called the iPhone 5C.

Neither video reveals anything that we haven’t already seen through picture leaks lately, but the videos give us a better sense of how the hardware will look like and feel. 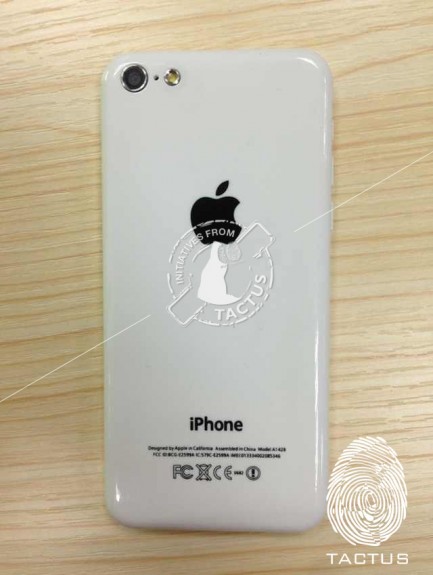 The videos were released by Macotakara and were republished on Apple-centric blog 9to5 Mac over the weekend.

From the video and also based on prior leaks, it appears that the iPad 5 will take on similar styling to the iPad mini while retaining the third and fourth generation tablet’s Retina Display. This would allow the larger tablet to be lighter, slimmer, and thinner than the current fourth generation model. In the video, we can see that though the side bezels of the tablet have been shrunken to match the design of the smaller iPad mini, the bezels aren’t dramatically as small as those on the iPad mini tablet.

The iPhone 5C is rumored to be a low cost variant that Apple will offer alongside its flagship iPhone 5S this fall. Designed both for emerging markets and for U.S. prepaid customers, the iPhone 5C has been rumored to retain a 4-inch Retina Display while eschewing a high-end metal back case in favor of a unibody plastic one. In exchange, though, the iPhone 5C will come in a number of colors. The smartphone was recently said to feature an 8-megapixel camera so while the model may cost less than the flagship, don’t expect to see Apple skimp out on design and features.