Sprint’s wholly-owned prepaid subsidiary Boost Mobile will be implementing throttling policies for data-intensive users on its mobile broadband network. Though smartphone users will still have access to the prepaid carrier’s prepaid plans, which piggybacks off of Sprint’s nationwide network, heavy data users who exceed 2.5 GB of data transfer over 2G, 3G, or 4G WiMax networks will see anything above that limit slowed down to dial-up speeds. The nice thing, however, is that prepaid users won’t have to worry about bill shock as there won’t be overage charges. 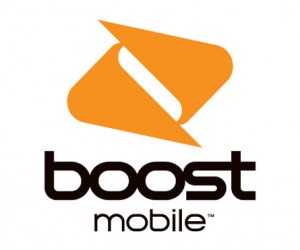 The plan goes into effect after the New Year on January 20. And according to Boost Mobile, at the next billing cycle, speeds will return to normal again until you exceed 2.5 GB and then the vicious cycle continues. Customers will notified once they reach 85% of their full-speed limit, according to Phonescoop.

It looks like while Sprint is still trying to make its prepaid offering attractive and affordable, it really wants those heavy data users who care about the need for speed to move to the Sprint post-paid Now Network, where the company has been marketing ‘truly unlimited’ data without overages and without throttling. Sprint, along with T-Mobile USA, are the two national carriers that offer a ‘truly unlimited’ data plan while larger rivals Verizon and AT&T have both transitioned to metered plans or family share plans.