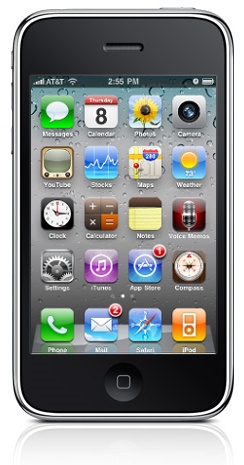 We’ve already seen plenty of photos supposedly of the next iPhone, but info on the specs has been light. Digitimes may have shed some light on that subject.

The iPhone 4G will run on the Arm Cortex A8 processor and a 512MB memory module from Samsung Electronics, doubling the memory capacity seen in the iPhone 3GS to take advantage of the multi-tasking capability of the iPhone 4.0 platform, Kuo revealed.

They also claim there will be more space for a bigger battery, and that Foxconn is geared up to ship 24M units this year. Nothing all that unlikely here, though I have to wonder a bit about the memory claim since that would put it at twice the iPad, but IPS and A8 processor (presumably in their A4 chip) make sense.