The Nexus 10 2 remains a rumor, but as we move into the new year attention turns once again to a Samsung made Nexus 10 2 or Nexus 10 2014 edition with updated specs and perhaps a new look for the new year.

For a the latter half of 2013 rumors suggested the Nexus 10 2 release was just around the corner, with several high-profile leaks suggesting Google would go for a fast and quiet Nexus 10 2 release date on Cyber Monday. Even as these dates slipped there were still rumors of a holiday Nexus 10 2 release, but ultimately that did not arrive and we are sitting on the brink of the largest consumer electronics show in the U.S. with a new rumor. 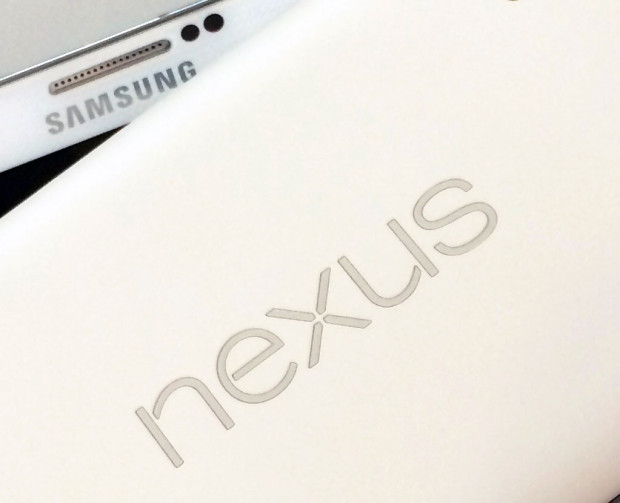 According to the semi-reliable DigiTimes, Samsung and Google are planning to join the crowd of new tablets at CES 2014 with a Nexus 10 2 announcement. The rumor suggests the Nexus 10 2 will also use a Super AMOLED display like many other Samsung devices.

DigiTimes shares gossip and leaks from supply chain partners in Asia and the information is not always reliable, but the publication gets enough of the chatter right to warrant a mention in the run up to the event.

Google will be at CES 2014 in a small room where the company will likely meet with partners and select media, but the company doesn’t appear to have a big presence at the show. Samsung on the other hand typically takes over a huge portion of the show, which is where we would likely see a Samsung made Nexus 10 2 on display if it is announced at CES 2014.

On Monday at 2 PM Pacific Samsung will hold a 45-minute press conference where we expect to see the latest smartphone and tablet technology from the company, along with a wide array of other Samsung made devices. This would be a likely spot for Samsung to announce the Nexus 10 2, but not the only place.

With the Nexus 5, Google let the hype build and build until simply announcing the release on a company blog and putting the device up for sale. It is possible that a Nexus 10 2 could arrive in the same fashion and then show up on the show floor at Samsung to steal some hype away from competitors.

There are many Nexus 10 2 rumors that put the specs and features of the device across the board, depending on which company is making the new Nexus 10. Our Nexus 10 2 Rumor Roundup breaks down the biggest rumors.