Google’s flagship Nexus 6 smartphone has only been available for about six months, but a successor is already in the works and we’ve been hearing rumors of a 2015 Nexus smartphone since as early as February. However, this week the first set of solid details may have just emerged.

Back in March some rumors started floating around that in 2015 the Nexus smartphone lineup would be a little different, and Google could potentially release two smartphones. One being a premium flagship like the Nexus 6, and the other could be a budget device made by Huawei. Offering a phone for each side of the isle.

Early leaks and reports have suggested that LG could make the 2015 Nexus, but others are suggesting Huawei, a Chinese manufacturer, could make it this year. Google’s had a Nexus made from almost all manufacturers over the years, but never a Chinese company such as Huawei. Read on for the latest information.

Over the past few years we’ve seen Nexus smartphones released by Google in partnership with HTC, Samsung, LG, and the latest being the Motorola Nexus 6. With a growing market for Android phones in China, the idea of a popular Chinese manufacturer making a Nexus devices makes sense, and could finally happen in 2015.

We’re hearing LG will make a flagship Nexus smartphone this year, and Huawei will also be working with Google to offer something as well. This week Pan Jiutang, a popular Chinese analyst who’s been accurate in past years when it comes to Chinese manufacturers plans, claims to have all the information about the upcoming Huawei-made Nexus smartphone for 2015.

According to a report, in 2015 at least one Nexus smartphone will be made by Huawei and released by Google. This report suggests it will offer a big and beautiful 5.7-inch Quad-HD display coming in at 2560 x 1440 resolution. The device will feature an upgraded 8-core Snapdragon 810 processor with 3-4 GB of RAM, and more. Sadly that’s all we’re hearing so far, but more information could start to emerge over the coming weeks or months. 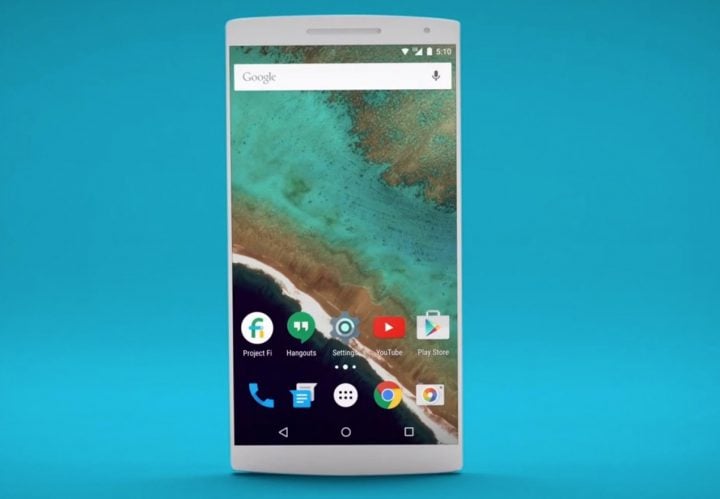 If that information is correct Google could release a flagship Nexus from Huawei, and another budget-aimed Nexus by LG, similar to the Nexus 4 and Nexus 5 from the past few years. It’s all a guessing game for now, but that’s the latest rumor.

That said, the past few Nexus smartphones have been released in the fourth quarter of the year, around September-November, so we’re still most likely a good 5-6 months away from any phone being announced. At the same time, if Google’s planning to release two phones one could come this summer after Google I/O, and another around the annual release cycle which is near the end of the year. It’s too early to tell.

The Nexus 5 released in 2013 had a 5-inch 1080p HD display, and last year Google made a huge jump right to a 5.96-inch screen with the Nexus 6. And while it’s an excellent phone (see our review) the 6-inch Nexus was a whale of a phone and too big for many. Offering a slightly smaller 5.7-inch Nexus this year could be a good move. Then, as earlier rumors suggest, an LG Nexus 5 (2015) could also arrive with a more pedestrian screen size. These are all only rumors for now, but things are slowly but surely starting to surface, and hopefully more details will emerge soon.

At the moment we’ll be taking any leaks or rumors with a grain of salt, but with Google I/O coming up and Google’s recent announcement of Project Fi, its own wireless network, a Nexus smartphone release could be coming sooner than anyone expected in 2015. Stay tuned for more details.