The Nexus 5 release should come later this year alongside Android 5.0, but until then, we have a look at what the Nexus 5 could look like if Google tapped Sony to make a Nexus smartphone instead of LG or Motorola.

Sony surged back into the scene this year with the svelte Xperia Z and Xperia Z Ultra, which deliver a beautiful look and full set of features, despite limited carrier offerings.

With the Sony Xperia brand in mind, we get a look at what a Sony Nexus 5 would look like, complete with possible specs and a price that fits the Nexus line. 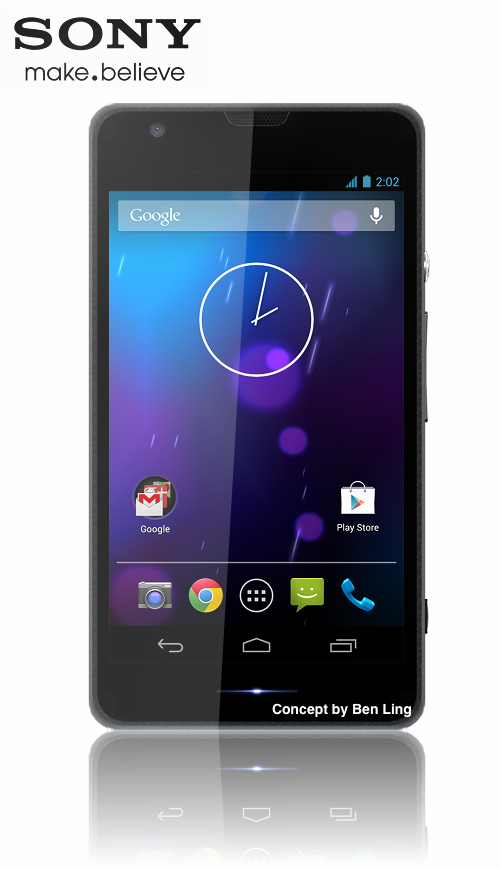 A Sony Nexus 5 concept from Ben Ling with a 4.6-inch display.

The Sony Nexus 5 concept comes from Ben Ling over on the xda-developer forums, where he shares a concept, specs and pricing for his version of the Nexus 5. The image above shows what a Sony Nexus 5 could look like.

This Nexus 5 concept includes a 4.5-inch 1080P HD display with X-Reality, a technology that can make video and photos magically look better with a collection of behind the scenes technology and Triluminos display tech that can deliver better looking colors. The video below shows the difference in  X-Reality, which is already on some versions of the Xperia Z.

According to Ling, this Nexus 5 concept includes a camera that could stand with the Lumia 1020 and rumored Honami i1 smartphones. With a huge sensor, large aperture and a Sony lens, this Nexus 5 would be an attractive option for camera lovers. 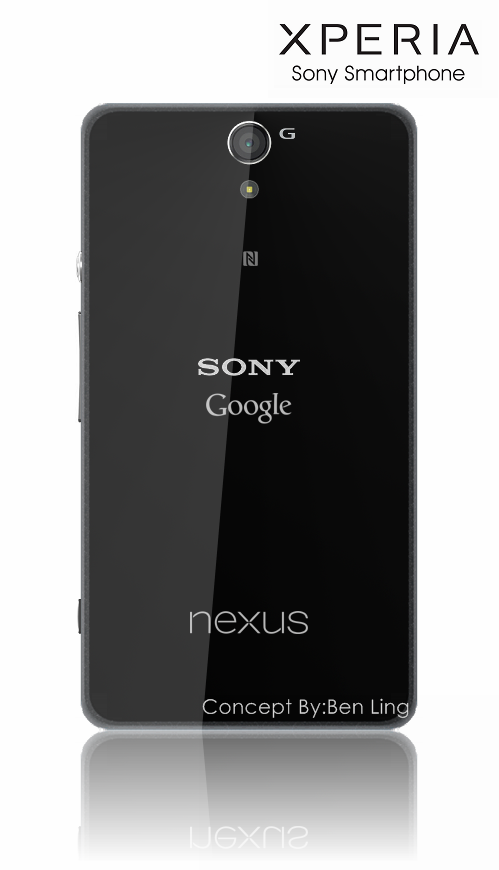 This Nexus 5 concept is close to current Nexus pricing, even though it is arguably packed with higher cost parts. Ling suggests we should see a 16GB model for $349, 32GB model for $399 and a 64GB model for $499.

Read: 10 Things the Nexus 7 Tells Us About the Nexus 5

This is a nice looking Nexus 5 concept, though the back is busy with logos compared to a traditional Nexus device. Even though it would be great to see what Sony could do with a Nexus device, chances don’t look good for a Sony Nexus 5 in 2013.

The latest rumors suggest LG or Motorola will make the Nexus 5, which we expect to see in late fall alongside a new version of Android called Android 5.0 Key Lime Pie.