Following the success of both the first and second Nexus 7 tablet by Google, ASUS is already talking up plans to build the third tablet for Google, rumored to simply be called the Nexus 7 (2014) but for all purposes we’ll call it the Nexus 7 3.

Yesterday Asustek had its third quarter earnings call and reported a cash drop of roughly 26% year-over-year, due to a one-time tax expense, and while discussing such topics had a few interesting comments regarding a new Nexus 7, ASUS smartphones, and Android devices as a whole. It appears that ASUS has every intentions of designing and manufacturing the new Nexus 7 yet again. 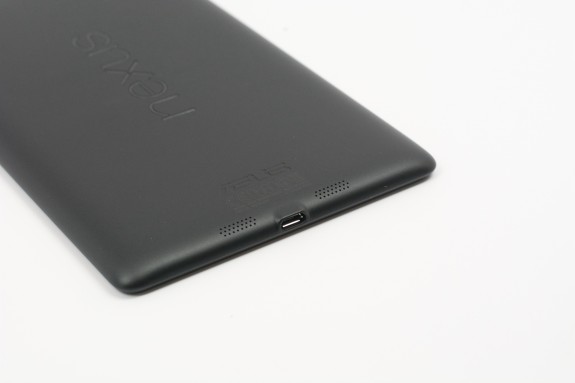 The company’s net profit grew over 4% but the loss overall was due to the tax expense, not because of its product lineup. With a successful Nexus 7 extending into 2013, and a new Nexus 7 this year things have been moving right along. That being said, ASUS has big plans with other tablet options, smartphones, and of course a new Nexus 7 next year in partnership with Google.

According to the Taipei Times ASUS has more than just tablets in mind for next year, but we’ll be focusing on the Nexus 7. ASUS CEO Jerry Shen mentions plans for a smartphone and Chromebooks at CES in January of next year, followed by wearable devices of some sort, and then of course another Nexus 7 tablet.

With the current Nexus 7 not even 6 months old, we’ve already begun hearing rumors for the next version, and now with ASUS’ CEO confirming their hopes to build another, everything is slowly coming together. Some have suggested HTC and LG are in the running to build the next Nexus for Google, but given the partnership and success with ASUS, we don’t see anything changing.

Shen went on to say the company is “still in talks with Google” over new Nexus 7 shipments, and hopes next year they can increase tablet sales to over 13 million. So while we’re not getting any additional details on a possible release date, specs, or juicy details, it appears ASUS is clearly in the running, and has every intention on building the Nexus at least one more time.