The Nexus 7 dock is a great looking Nexus 7 accessory that charges the Nexus 7 and plays music over speakers without the need to plug wires into the Android 4.2 tablet.

The $40 Nexus 7 dock isn’t a wireless charging dock, like we’re waiting on for the Nexus 4, but it does use four small pins on the side of the tablet to charge up and send an audio signal out the dock.

By adding the Nexus 7 dock to my desk I am now able to keep the Nexus 7 charged easier and I can connect it to my Logitech 2.1 speaker system for dramatically better sound.

When I need to go, I simply pick it up without worrying about cables.

The Nexus 7 dock is made of plastic with a rubber grip base and enough heft to keep it in place on a hard surface. A small opening cradles the Nexus 7, keeping it in place while I tap on the screen, even when I tap with too much force and end up lifting the front edge of the dock off the desk. 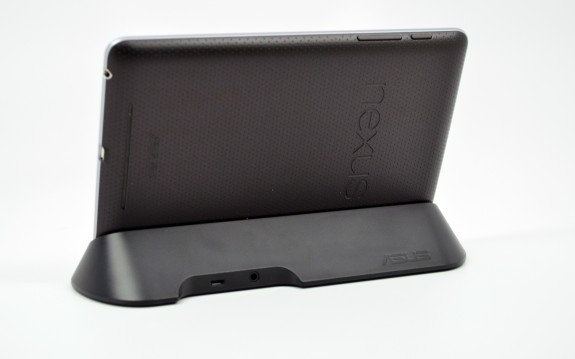 The Nexus 7 dock charges the device and sends audio to speakers.

The dock does not include a charger or an audio cable, so you’ll need to use the one that came with the Nexus 7 and speakers. For $40 it would be nice to at least get a Micro USB cable to connect to a computer or a Nexus 7 power adapter.

The Nexus 7 Dock video below covers the benefits and usefulness of the Nexus 7 dock.

While in the dock, users can enable DayDream mode which shows photos on the Nexus 7 in a screen saver style, or they can use it as a clock or as an Android tablet. In my time with the Nexus 7 dock I’ve primarily used it to control music or to keep an eye on Google Analytics and Twitter feeds. 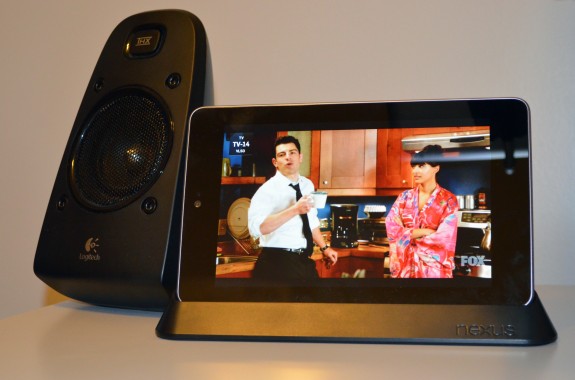 The Nexus 7 dock keeps the tablet at a good angle for watching movies or TV shows on the Nexus 7 while on a desk. It is also just right for the bookshelf built into my headboard.

Overall the Nexus 7 dock is a very nice accessory for Nexus 7 owners. For $40 Asus should include a second power adapter, but with the lack of Nexus 7 accessories it’s possible to overlook this shortcoming.

The Nexus 7 dock is available from Excalibur PC and B&H Photo for $40, but it is hard to find in stock. 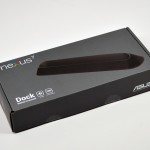 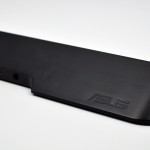 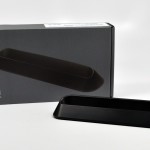 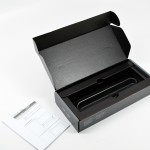 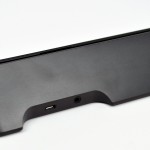 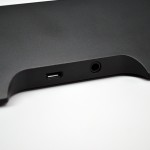 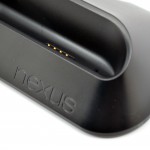 For all the leaks, the actual Nexus 7 2 never emerged. 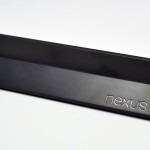 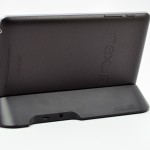 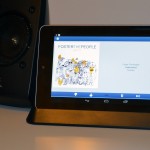 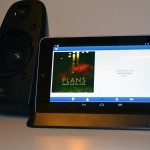 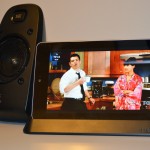 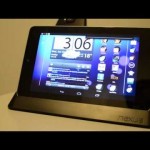