Google’s Nexus 7 tablet made by ASUS has been available for nearly a half a year, yet the amount of official accessories is still quite small. Most Nexus devices come at a great price, but lack accessory options available for the iPhone or Galaxy S devices, and the Nexus 7 is no different.

After releasing the 2013 Nexus 7 on the Play Store we’ve slowly seen a few accessory cases, sleeves, and wireless charging pads hit the Google Play Store, but no official charging docks or stands from Google or ASUS, but that’s about to change. Two new docks from ASUS recently went on sale outside the US, and now AndroidPolice has found evidence we could have the same options in the US soon. 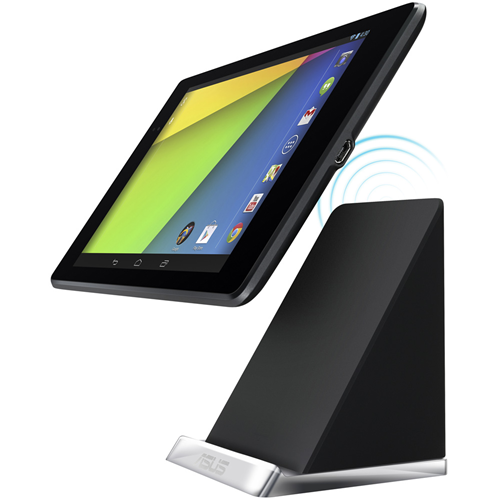 According to a slew of pictures and details available right from ASUS themselves, owners of the new Nexus 7 will have two options in the very near future when it comes to a dock stand and charging their tablet. Showing both a wireless and wired charging dock option with a sleek design.

The wireless PW100 is reportedly available in Europe for roughly $50, which could be the price once it becomes available in the US, but so far there’s no details or announcements from Google or ASUS. Below is a few photos of the inductive charging stand and dock, and hopefully it hits the Google Play Store soon. 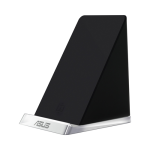 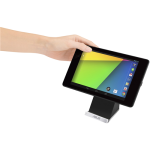 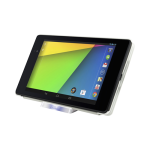 Then there’s also a wired charging dock that won’t use wireless charging technology, but will still have a few added benefits for those looking for Nexus 7 accessories. Those being it supports both landscape and portrait modes while being docked, and will have the added benefit of offering HDMI-out for video features. 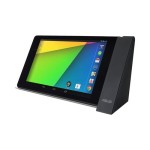 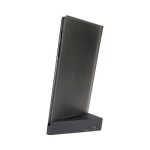 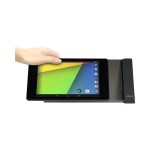 So far there’s no word as to when or if these accessories will arrive in the US for Nexus 7 owners, but if so, we can expect ASUS to offer them direct, as well as Google delivering them to the Play Store along with the rest of the Nexus 7 accessories and cases.