The Nexus wireless charger is $49.99 on the Google Play store, which isn’t cheap but the convenience of dropping the phone onto a charger o a desk or on a nightstand and then grabbing and going without hassling with annoying micro USB charging cables is worth it.

This wireless charger uses Qi technology so it will work with the Nexus 5, Nexus 7 and Nexus 4 a well as other Qi compatible phones. Other phones may not align in place with magnets like the Nexus 5 does though. 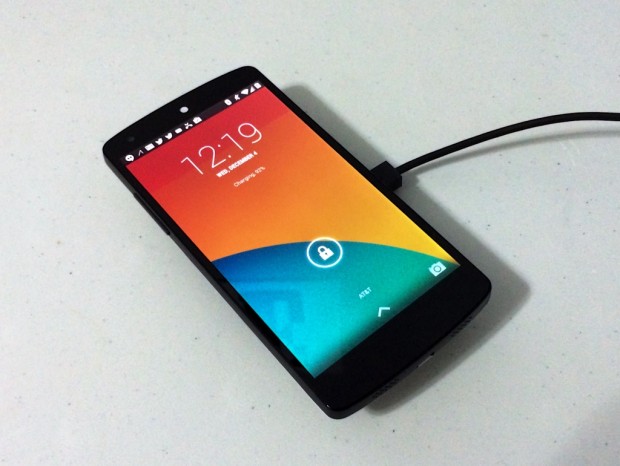 While I mainly use this as a Nexus 5 wireless charger, the Nexus 7 2013 model includes the magnets needed to align perfectly when placed on the small square, and the magnets will keep it in place if you need to use the tablet some while charging.

This minimalist wireless charger doesn’t draw much attention when it is sitting on a desk and the top of it doesn’t attract dust as much as the old charger which used a sticky rubber to keep the Nexus 4 in place. The Nexus wireless charger includes a very grippy material on the bottom of the charger so even though it is not very heavy it will not pull up when taking a Nexus 7 or Nexus 5 off the charger. This doesn’t work on every surface, as some are too porous for the charger to grip right, but on most desks and night stands this should work. 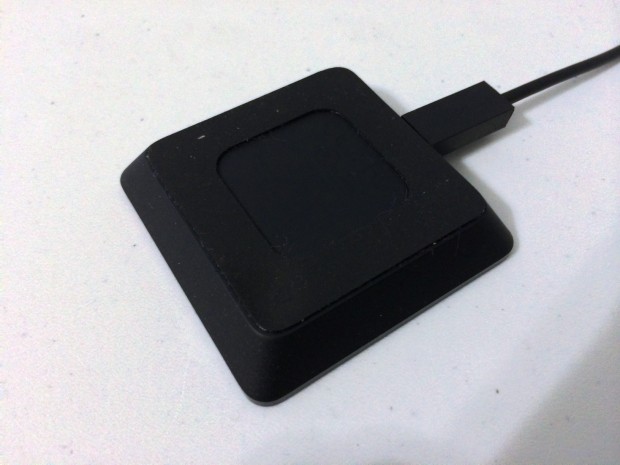 This sticky base grips tight to desks and night stands.

Of course there is always a wire to be found somewhere, which leads many people to ask if the Nexus wireless charger is worth $50. These people are correct that there is a wire connecting the charger to the wall, but when I need to charge my Nexus 5 i just drop it on the charger. When I am in my office I could use a USB cord fairly easily, but at night I don’t want to spend 2 minutes fumbling with a Micro USB cable to get it aligned the right way when I am trying to fall asleep. If you also spend your last waking minutes checking email or browsing Reddit, this charger will let you drop the Nexus 5 onto your nightstand to recharge with no more effort than setting the phone down on a stand. 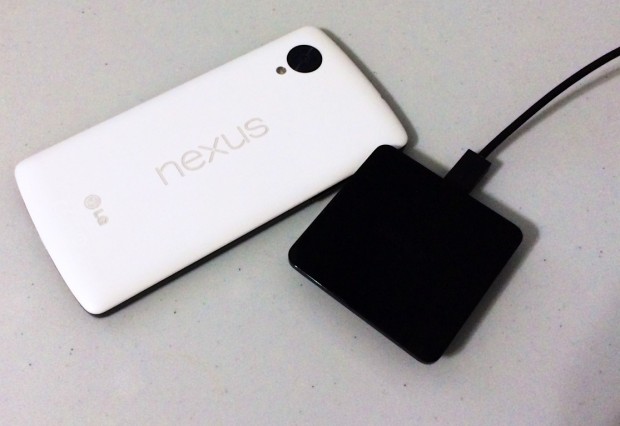 There is still a wire on the Nexus wireless charger, but it is worth the price.

The Nexus wireless charger is also handy to use with the Nexus 7 which is very picky about the power source it uses. While using the official Nexus wireless charger with the Nexus 5 and Nexus 7 charger is on par with plugging in a cord. I use this when I just want to top off the battery in my office or on my nightstand when the phone has all night to charge, so if there is a small drawback in charging time it does not impact me. 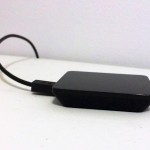 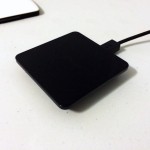 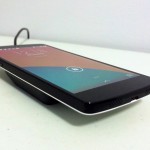 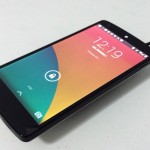