The NHL 16 release date is just months away and while EA did not announce the specific date we know a lot about the NHL 16 release that gamers and fans will want to know today to get amped up and ready for the game.

Even before E3 2015 there are a lot of details for gamers to learn about the NHL 16 release and the new NHL 16 features that are coming to consoles this fall.

Gamers who cannot wait to play NHL on Xbox One can use EA Access to play NHL 15 as part of the Vault that comes with a $4.99 a month or $30 a year EA Access membership. This also allows gamers to trade in a physical copy before values drop any further. 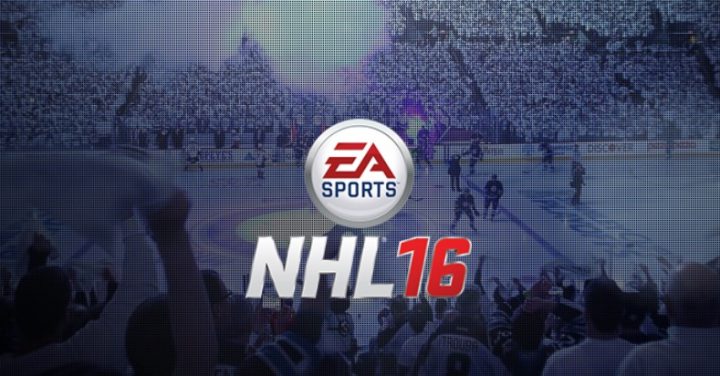 What gamers need to know about the NHL 16 release right now.

Although EA does a good job of making the NHL 16 Legacy Edition sound like a special edition, this is actually a version that does not add new features, but is coming to older consoles like the PS3 and Xbox 360.

Here is everything we know about the NHL 16 release now so you can stay on top of one of the biggest sports games of the year.