Nikon D7000 Fireworks Video: Why I Lug a DSLR Everywhere

New DSLR cameras are capable of shooting high-quality video. I’ve been using my Nikon D7000 to capture special family moments instead of a dedicated video camera. Here’s a video of my son enjoying his first fireworks show.

I like to carry lightweight gear whenever possible, such as my MacBook Air and iPad 2, but I almost always lug around a big camera when I know there’s going to be a good photo or video opportunity.

(watch video at YouTube or in HD quality for best results)

The above video is a good example of where the Nikon D7000 shines. The Nikon D7000 is obviously bulkier than compact video cameras, point-and-shoot cameras and smartphones, but the tradeoff is worth it for me. The D7000 performs exceptionally well in low-light. Another major advantage of using a DSLR to shoot video is that I can select the best lens for the situation.

I shot the above video at ISO 6400 in manual-focus mode. I used my Sigma 24-70mm f2.8 lens, which is what’s usually on my camera when running around. 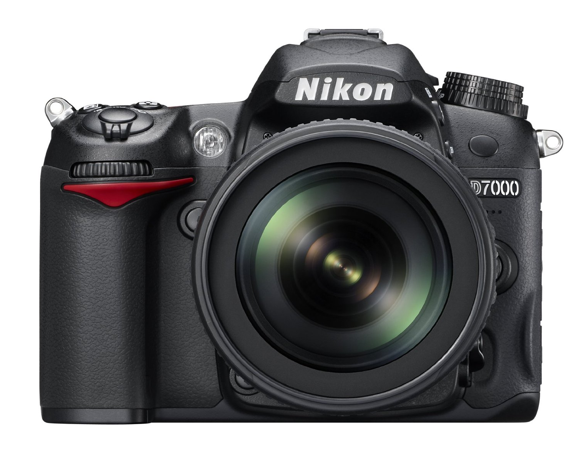 IF $1,299 or $1,499 is out of your price range, but you love the video-capabilities of the D7000, you should take a look at the Nikon D5100, which has slightly better video functionality and costs just $823 with a kit lens. It doesn’t have all the bells and whistles that the D7000 does, but most consumers won’t use many of them anyways. If you’re really serious about photography and plan on investing in a lot of lenses and accessories, go with the D7000. If you want to keep things simple, stick with the D5100.

Shooting video with a DSLR is challenging and takes practice. The autofocus system on the D7000 isn’t ideal for fast-moving objects or complex scenes, such as an entire soccer game. Depending on which lens is on the D700, the autofocus mechanism can produce undesirable noise that gets picked up by the built-in microphone.

DSLRs are better-suited for taking short video clips that can be spliced together to tell a story, much in the same way that TV shows and movies are produced.

Most people will never watch home videos that are more than a few minutes long. While my son got to enjoy his first fireworks show with him, I wanted his other set of grandparents and other family members to see his reaction.  A few short closeups of his face and a sample of the fireworks he was watching did the trick. There was no need to record the entire show and upload a 40-minute video.

I love my mobile devices, but usually hate the lackluster videos that come out of them. Childhood only happens once and I intend to capture photos and videos that we’ll enjoy for years to come. I do take pictures and video with my iPhone 4 and Nikon P7000 when I don’t have a DSLR ready to go, but the final results are no comparison to the D7000.

How do you shoot photos and videos of your family? Are you satisfied with your phone’s camera or do you use something else?