Ever since GoPro became hugely popular, many companies have been diving into the action cam market in order to get a piece of the pie. While it might be rather late, Nikon has announced its first-ever action cam.

The Keymission 360, as it’s called, is not only a regular action cam, but it’s also a 360-degree action cam, capturing every moment that surrounds the camera instead of just capturing half of it like most action cams do.

The camera can shoot 4K video, and Nikon says that it’s meant to create VR content for those virtual reality headsets. It also comes with digital image stabilization to keep things smooth. 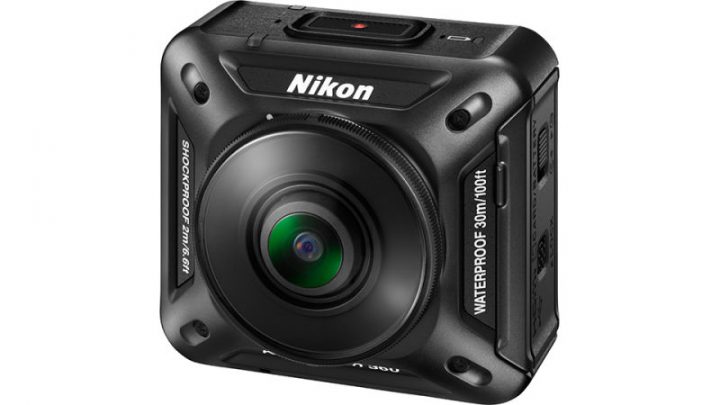 The camera comes with two cameras opposite of each other that each capture 180 degrees worth of video in all directions, and when stitched together, creates a complete 360-degree video.

The camera itself is shockproof from up to 2 meters and is waterproof in up to 100 feet of water, fully submergible.

Unfortunately, Nikon revealed very little details about this device, and there are still a lot of things we don’t know about it, but we wouldn’t be surprised if Nikon was simply just teasing us for the time being — it seems that’s a rather common trend at CES anyway. 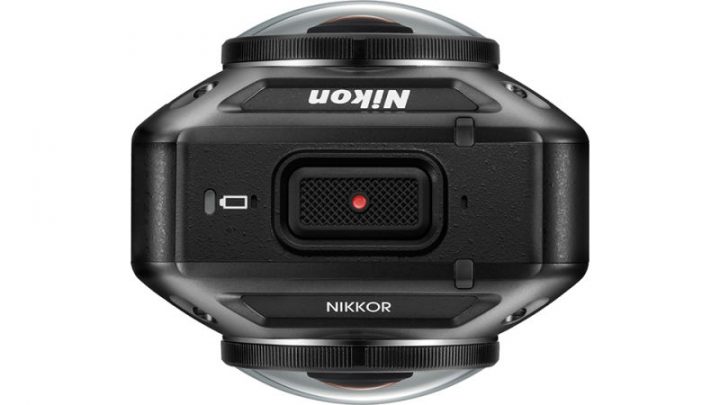 It’s a pretty good guess, though, that Nikon’s new action cam will come at a premium cost, right up there with GoPro’s high-end models, which cost several hundreds of dollars.