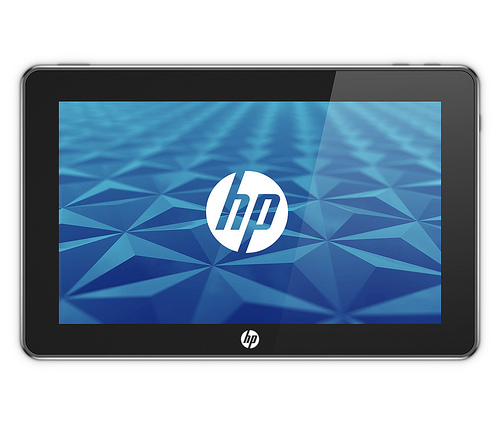 All Things Digital is reporting that HP will be delaying the expected Q4 launch of an Android Tablet. Anyone surprised? Not me.

HP has closed its deal with the Palm acquisition and I’m sure there are lots of “what do we do first” conversations going on when it comes to Tablets and slates due to that. HP could go multiple ways with WebOS, Android, or Windows, or it could choose which battle to fight first.

Unlike others, I think the only thing we’ll see the end of this year is a lot of announcements and not shipping products of what will come by the end of this year. So, I think HP is in good company. Sure, we’ll see a few releases or products, but I just don’t think the floodgates will open until after we hit 2011. CES 2011 will be a weird replay of 2010 when the “Year of the Tablet” was christened.

Speaking of Tablets and Slates, check out this not really complete summary of some of the products announced already this year. I expect we’ll see more of that in 2011.