We compiled our list of Top Five questions that leave people tripped up. We have the answers that will unlock the full potential of your Apple device.

Q: How do I insert a CD into my iPad? 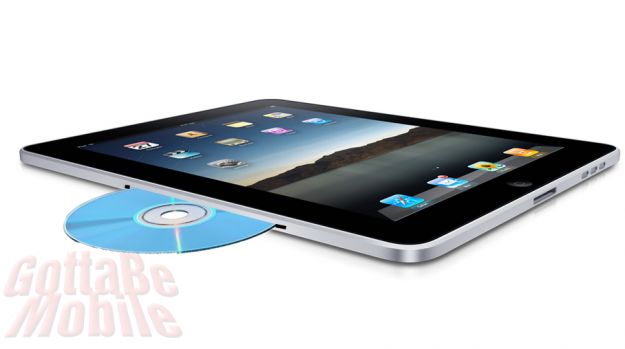 Yes, good old Michael K. W wanted to know why his dang CD’s just wouldn’t fit into the slot under his iPad 2’s screen. Well, Michael – have no fear, because we have the solution for you.

For those of you who haven’t figured it out yet, the iPad does not have a CD-ROM drive. But the iPad 2 can still play music with its built-in cassette player! 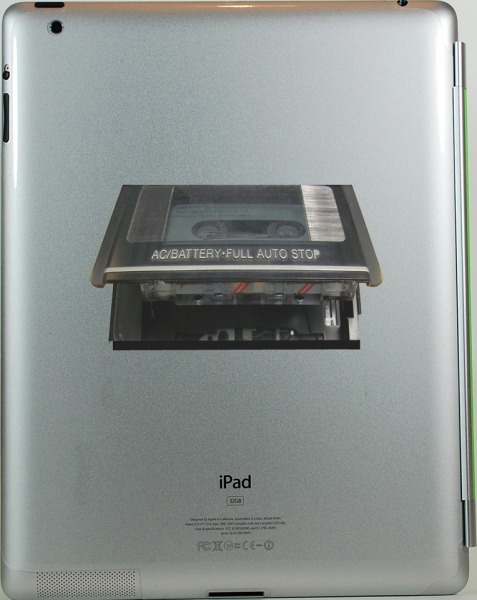 Yes, few know the iPad 2’s big secret. When held by someone wearing parachute pants who recites the complete lyrics to a Huey Lewis or Duran Duran song (any one will do), iTape emerges from the back! It’s like magic.

This opens the door to all kinds of musical options on the iPad, including mix tapes, tangled tape ribbons, and even Neil Diamond (did I just hear some senior citizen hearts skip a beat?).

Of course you could also just sync your music through iTunes, or stream via Spotify, Pandora, or another music service. But wouldn’t that just be boring?

Q: Where Do I Plug in the Mouse on My iPad? 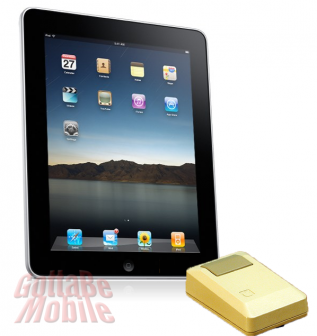 Howard from Albuquerque, NM wrote to us recently – asking where he can plug in the mouse on his iPad. This was a really good question and we actually had to do a little research before finding the answer.

After fumbling around, trying to jam several different mouse cables into the iPad’s charging port, the answer hit us like a ton of bricks. The iPad doesn’t use a mouse – it uses a trackpad! 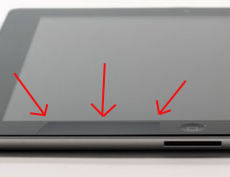 Yes, if you look very closely to the left of the home button, you will see a small trackpad on the iPad’s bezel (iPad 2 only, the original lacked this feature). Simply slide your finger over the trackpad to move the cursor across your iPad’s screen. Just like on any laptop, you can tap on the trackpad to simulate a mouse click.

It really blows our minds that more people don’t know about this. Why do you think it’s called iPad? Because it has a trackpad, of course.

You could also just use the touchscreen, but that means your hand is always getting in the way of what you’re looking at. Start getting used to the trackpad, and you’ll be amazed at how much more screen real estate you have visible to you.

Q: Why can’t I install Windows XP on my iPad? 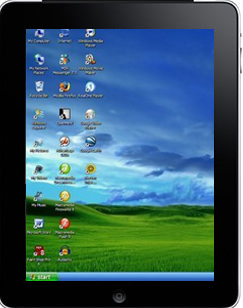 One of our staff members was on the train the other day. A stranger he was chatting with found out that he writes for GottaBeMobile, and asked why he just can’t get Windows XP installed on his iPad no matter how many times he tries.

This is a big problem. Since the iPad 2 sheds a CD-ROM and opts for a cassette player instead, this makes installing Windows very difficult (Windows XP is generally distributed on a disc). Fortunately, there is a solution. 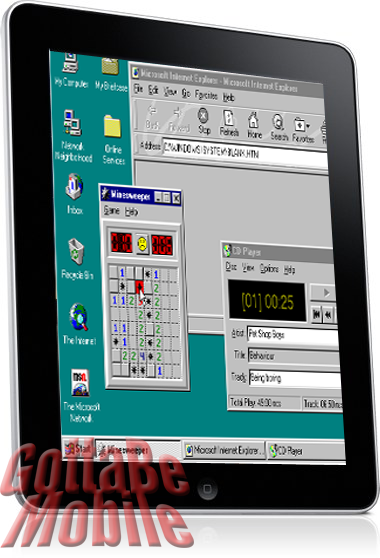 As much as we’ll look forward to the day when Windows XP can run on our iPads, right now it is only compatible with Windows 95.

Fret not, though, as lots of great Windows features like Minesweeper, The Microsoft Network, and Recycle Bin will only enhance your iPad experience.

The installation process couldn’t be easier. Simply visit Hotmail.com on your iPad’s browser, then download copies of Eudora email and Netscape Navigator. The combination of the three being run simultaneously is all it takes to launch the iPad into action. It will instantly register that you’re looking forward to playing some Wolfenstein and entering some AOL keywords. Windows 95 will automatically begin installing on your iPad.

Update: New rumors suggest the iPad 3 may sport not only a Retina display, but also will be compatible with Windows 98!

Q: Where is the iPhone’s keyboard? 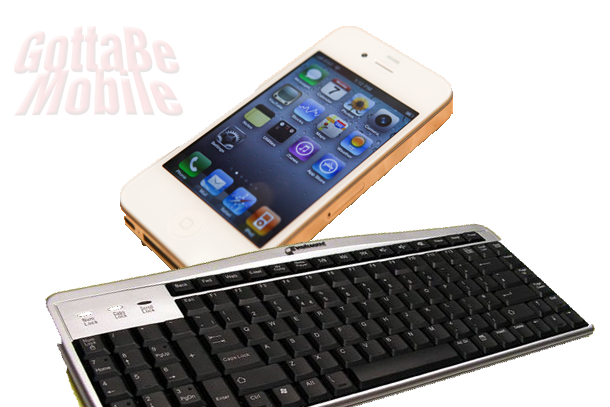 Perhaps the biggest question that we keep hearing over and over relates to the iPhone’s keyboard. Sure, everyone knows about the on-screen keyboard.

But what about the physical keyboard? There has to be one of those somewhere, right?

Unfortunately, the iPhone does not include a slide-out QWERTY keyboard. What it does feature – which a surprising number of people don’t even know about – is typewriter capabilities! 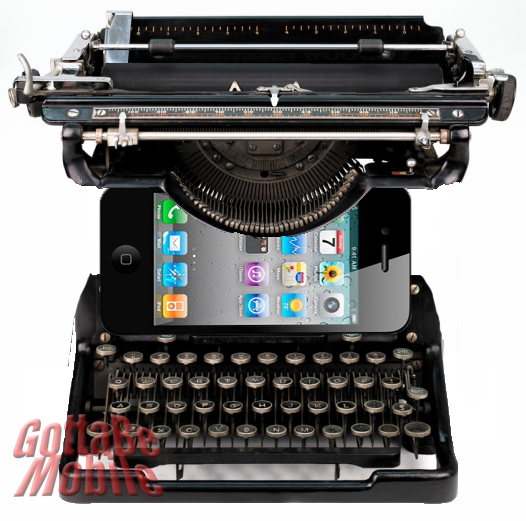 Feel that steel move beneath your fingers with the press of every key. Make your neighbors think somebody’s getting shot with a semi-automatic weapon with every word you type. The iTypewriter brings back one of the greatest methods of creating text – and it’s never been better.

Best of all, you don’t even need a printer when you have an iTypewriter. Everything you type is not only registered on your iPhone’s screen, but is also instantly transferred to the paper you have loaded into iTypewriter (we aren’t sure how this is achieved, but we suspect it’s related to iCloud). It’s like magic!