As Nokia is in the midst of transforming its business to manufacturing smartphones based on Microsoft’s Windows Phone 7 mobile operating system from the Symbian^3 OS, the company is optimistic that it will meet its timeline in debuting the first Windows Phone 7 device this year. Nokia has made bold promises that it would release a number of different Windows Phone 7 devices this year, and had shown its Sea Ray Windows Phone 7 prototype privately in the past. The Sea Ray codenamed device will feature a design aesthetic similar to the MeeGo-powered Nokia N9, which is seeing a release in limited geographic locations across the world. 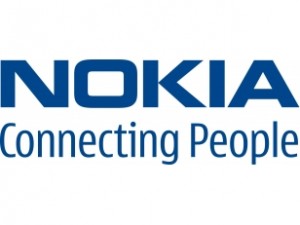 “As we stated previously, we have increased confidence we will ship our first Windows Phone product this year,” Nokia spokesman Doug Dawson told Reuters.

Nokia’s most recent statement is to correct some misleading rumors that have been circulating around the Internet that the company would miss its 2011 deadline for debuting a handset on Microsoft’s operating system.