If you’re in the United States and you have been itching to get your hands on Nokia’s E6 smartphone and Symbian Anna, well, Amazon’s got you covered because the device has shown up at the retailer unlocked and ready for pre-order. 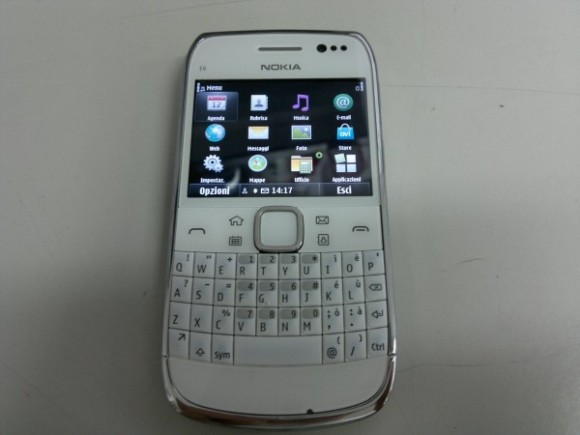 That’s right, the E6 is currently available for the paltry sum of $446. Unfortunately, you’re going to have to wait awhile before the device arrives on your doorstep as Amazon has the device listed as shipping somewhere in the vicinity of 1-2 months.

Some of the key features of the E6 include a 2.46-inch touchscreen, physical QWERTY keyboard, an 8-megapixel camera capable of capturing 720p video, 8 GB of storage, space for a microSD card, as well as GPS with free Ovi Maps Navigation voice-guided directions.

As for Symbian Anna, the software includes new icons, a new web browser with an improved UI, and better text input for phones like the E6 that have physical QWERTY keyboards.