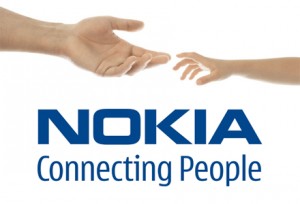 Staff reviewing Apple’s case against Nokia concerning accusations that Nokia had infringed on Apple’s patents on its mobile phones had issued a preliminary early victory for Nokia, the leading phone manufacturer in the world. In a pre-hearing examination, the U.S. ITC found that Apple had not provided enough evidence to its case, and that the 13 patents in question were either invalid or not violated at all.

A lot can still happen between the pre-hearing and when the ITC judge issues his verdict. According to AllThingsD, Judge Charles Bullock doesn’t have to follow the recommendations of his staff.

As part of its patent infringement claim against Nokia, Apple had also asked the International Trade Commission to ban the import of Nokia phones into the U.S.