According to Nokia, Windows Phone users could finally be in line for an Instagram client.

Nokia user Marcus Pettersson inquired about the possibility of a first-party Instagram client for the Nokia Lumia 920 this past week on the company’s Facebook Sweden page. Within an hour of his post, a support representative replied with what roughly translates to “Instagram is on the way but can’t give an exact date right now.” 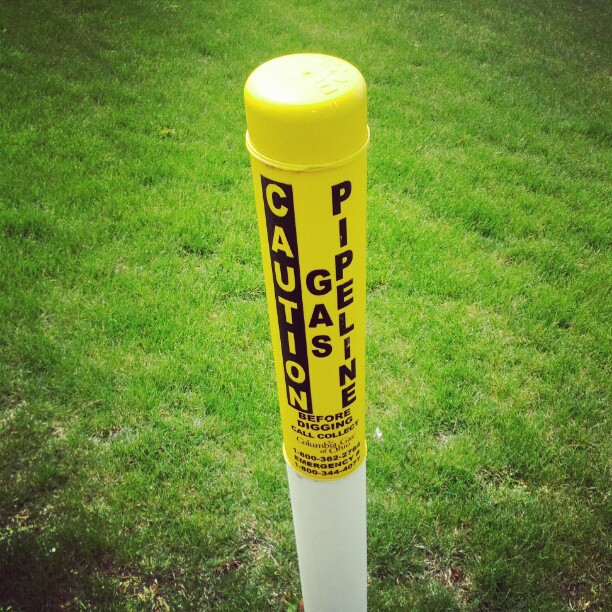 Calls for a first-party client from Instagram have been circulating for months, and recently reached a fever pitch when Nokia itself began a Twitter campaign using the #InstaWithLove hashtag and application. With that application Nokia users could take a picture with a filter using an Instagram like filter and post it in the hopes of convincing the company to create an application.

Read: Nokia tired of Waiting for Instagram for Windows Phone

According to reports from The Verge, Microsoft was already in the process of building Instagram for Windows Phone itself but lacked official permission from the company. Due to the way Instagram controls how applications communicate with its service, without permission that app wouldn’t be able to actually post photos to the service.

Right now there are at least three clients in the Windows Phone Store that support Instagram including Metrogram and WPGram, however neither of these clients allow users to upload photos.

At its core, Instagram is a social network that allows users to take pictures using lighting filters and share them with their friends online

Rumors of an Instagram client for BlackBerry’s BlackBerry 10 operating system circulated late last year, however a source close to Facebook, the owner of Instagram, told AllThingsD “There will be no [native] Instagram for BB10 for now,” adding “Frankly, I’m not sure there will ever be.”

As the third and fourth highest selling mobile platforms, Windows Phone and BlackBerry 10 will need to continue to encourage development of applications like Instagram in order to attract and keep users on their platform. Both Android and iOS already have Instagram clients for their users.