According to reports from a leading Nokia fansite, Nokia used its Nokia Lumia 928 device to capture a footage at an exclusive concert held recently.

During the concert, which featured performances from Ed Sheeran and Taylor Swift, MyNokiaBlog alleges that Nokia was using the Nokia Lumia 928 to capture the entire event. These devices were covered in large black cases and scattered throughout the venue on tripods and monopods. The publication insists that the rumored Xenon flash of the Nokia Lumia 928 was unmistakable. 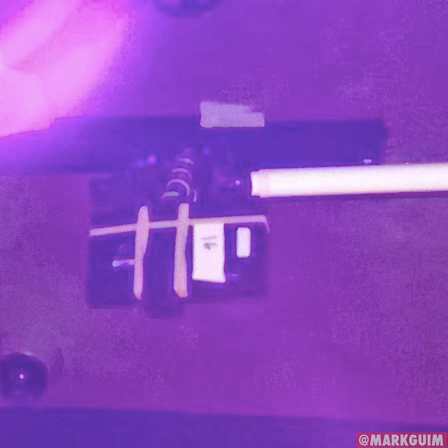 MyNokiaBlog did manage to capture some photos of what they believe was the Lumia 928, though it’s hard to confirm that the device is what they believe it is. The mentioned black casing effectively shields the device in both photos, so it’s hard to identify the device based solely on its form factor. However, in the second photo, a camera sensor and large flash module can clearly been seen on the left side of the device. Their placement and formation relative to each other would confirm that this is the Nokia Lumia 928 that was leaked previously.

The party attendee also offered his own observations of the device, saying that “it [had] Xenon Flash and roundish speakers on the back.” 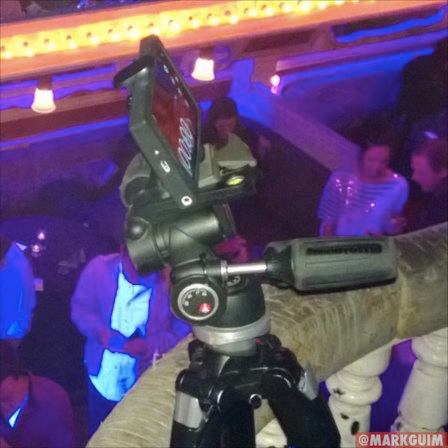 According to Bloomberg, the Nokia Lumia 928 will arrive sometime this month to Verizon Wireless users. Though initial reports from Bloomberg indicated that the Lumia 928 would be announced at this year’s CTIA wireless conference, Nokia recently announced that it would be holding an invitation-only event on May 14th. On those invitations Nokia asks users to “see what’s next,” and outright declares that the “Nokia Lumia Story Continues.”

The Nokia Lumia 928 is believed to have a dual-core 1.5 Ghz Qualcomm Snapdragon processor, 2Gb of RAM, wireless charging, a 4.5 inch display with a resolution of 1280 x 768 and Nokia’s PureView image technology.

The device is also said to be the first Nokia Lumia device to have Xenon Flash technology. Including that technology would allow for even better low-light performance than that of its AT&T forbearer, the Nokia Lumia 920. The Nokia Lumia 920, the company’s current flagship, uses dual-LED bulbs to create its flash effect.