The Nokia Lumia 928 for Verizon Wireless largely functions in much of the same way as AT&T’s Lumia 920, but the new flagship adds a Xenon flash that replaces the dual-LED flash of the 920. Given what we know about Xenon flash–it’s brighter, able to freeze motion so you don’t have motion blur in your images, and can capture and reproduce color more accurately in your photos–the Nokia Lumia 928 should be a Windows Phone 8 device with photo capabilities that excel beyond most smartphones on the market today. However, in my testing of the Lumia 928, I was surprised that this is not the case. 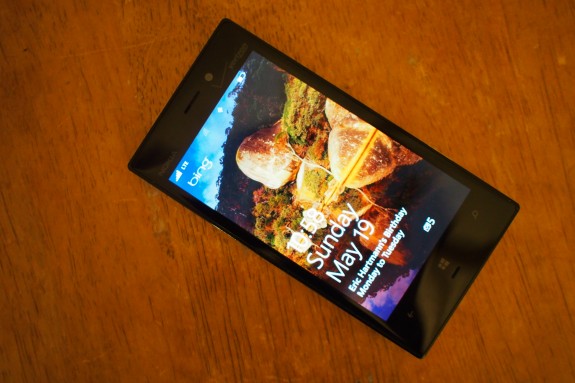 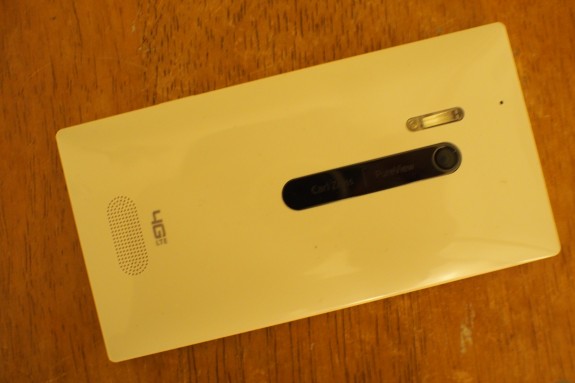 On AT&T’s Lumia 920 flagship, we have a dual LED flash design. Both LED units light up at the same time to help with autofocus and when the flash is employed, both LED units also flash up to provide lighting to capture the image. 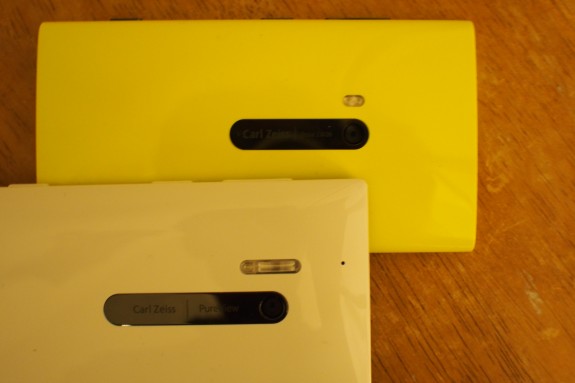 On Verizon’s Lumia 928 design, one of the LED lighting unit is replaced with a Xenon lamp. Xenon is traditionally better than LED and is the flash of choice on point-and-shoot and DSLR cameras. The single LED unit remains to help with auto-focus assist while the Xenon is used as the flash to capture images. The LED is also used as a video lamp, same as on the Lumia 920.

There are several problems with the Xenon flash on the Lumia 928. First, it’s theoretically rated at the same brightness output as the Lumia 920’s dual-LED solution, which is rather weak. The second problem is that when the Xenon flash is used, the scene has an orange tint to it. 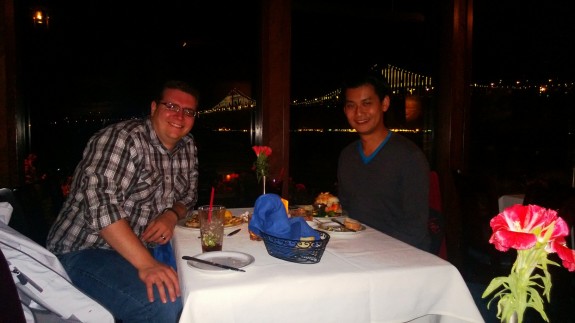 Josh Smith and myself at dinner post-Google I/O. With the use of Xenon flash, skin tones came out orange and image isn’t as bright as it should have been given the Xenon technology. 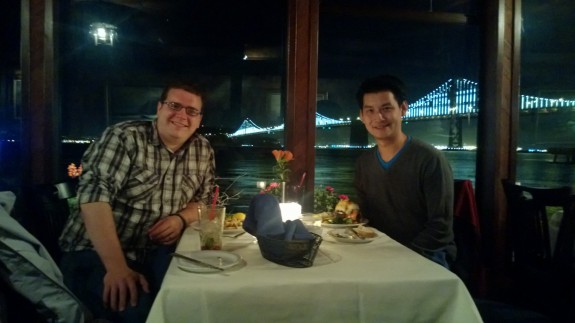 This second image was captured without any flash in the dark restaurant and renders skin tones more accurately. Looks like Xenon flash on the Lumia 928 is more of a hindrance than a selling point.

Needless to say, I didn’t expect to look like an Oompa Loompa when the Lumia 928’s Xenon flash was activated, nor did I appreciate having skin tone that looked like I sat through a bad spray tan with the wonky Xenon on the Lumia 928. 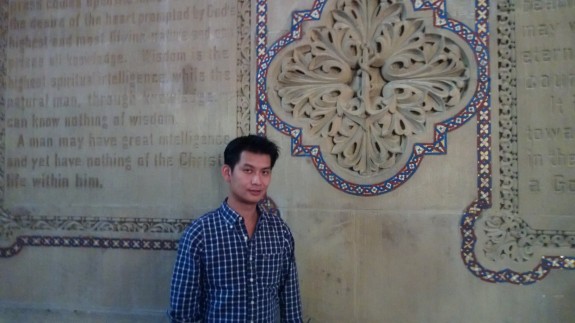 PureView low light image sample without the use of any flash on the Lumia 928 renders more realistic skin tones, comparable to the image captured with the Lumia 920 on AT&T. 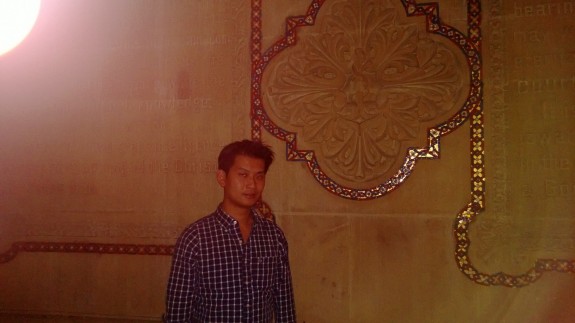 Xenon flash on the Lumia 928 renders orange images that look washed out. This is a whole lot worse than the dual-LED flash solution, surprisingly, on the Lumia 920 on AT&T.

I am not sure if it’s because of the weaker Xenon output or if Nokia hasn’t fine tuned the auto white balance on the Lumia’s camera mode. This issue is not apparent on the dual-LED flash of the Lumia 920, however. As a result, I would have to say the Lumia 920 on AT&T with its dual-LED flash solution out-performs the Lumia 928’s Xenon setup. 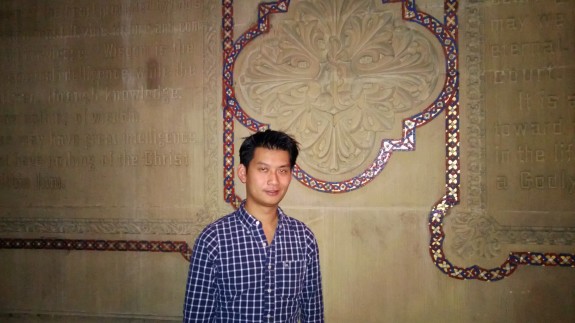 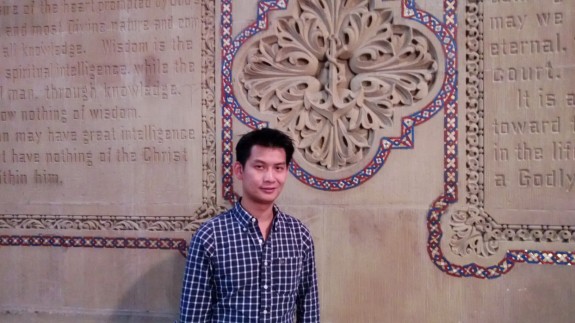 Lumia 920’s PureView technology completely illuminates what otherwise would have been a dark image inside a very dark church. 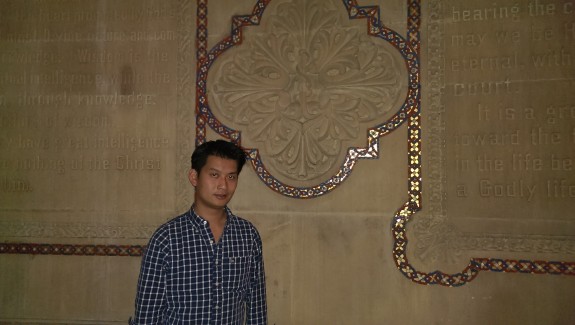 Using the single LED flash on the AT&T HTC One 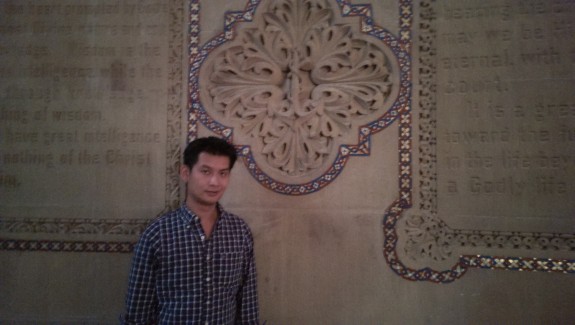 Low light image capture, no flash, on HTC One on AT&T

What’s curious is that the Nokia 808 PureView–the one with the 41-megapixel camera–has better flash capabilities with its Xenon hardware. The Nokia 808 was able to capture better images with the Xenon flash that didn’t appear washed out. 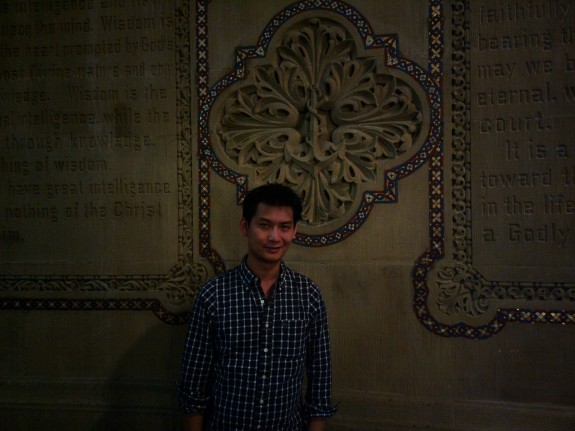 Nokia 808 image capture without any flash assistance leads to a much darker image than that captured with either the Lumia 920 or 928 without flash. 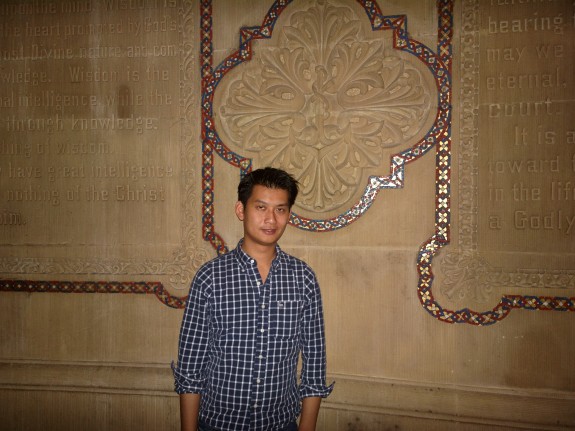 Xenon flash on the Nokia 808 captures a more natural image than the Xenon flash of the Lumia 928.

One of the areas that the Lumia 928 excels is low light photography without the need to even use the Xenon flash. This feature is a carry-over from the 8.7-megapixel PureView sensor on the Lumia 920. Nokia is able to achieve bright images without the need for artificial lighting because it uses an optical image stabilizer on the camera while at the same time keeping the shutter open longer; the former helps to reduce and eliminate camera shake as a result of the latter and the latter allows more light to pass through to the sensor, allowing a brightly lit image, even in dark conditions. 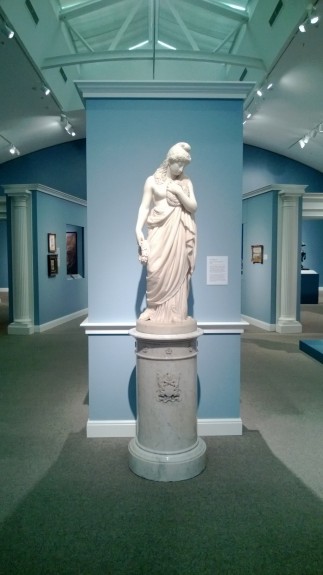 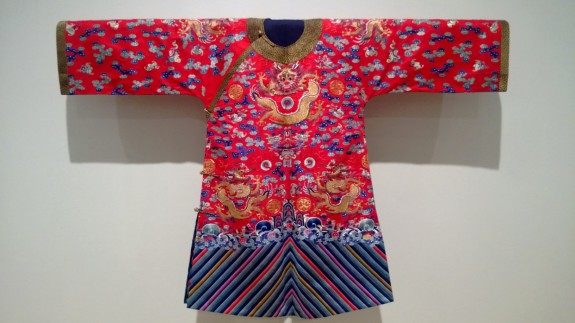 Another low light image capture without Xenon flash aid in a dark museum.

I explored the Stanford Memorial Church at Stanford University in Palo Alto, California and found that both the Lumia 920 and Lumia 928 performed about on par with each other. And while the HTC One boasts similar low light capture capabilities, the Lumia 920 and Lumia 928 provided more details and less noise in the resulting images, especially when blown up, as the latter two have more pixels than the 4 Ultrapixels of the One.

Low light image capture, no flash, on HTC One on AT&T 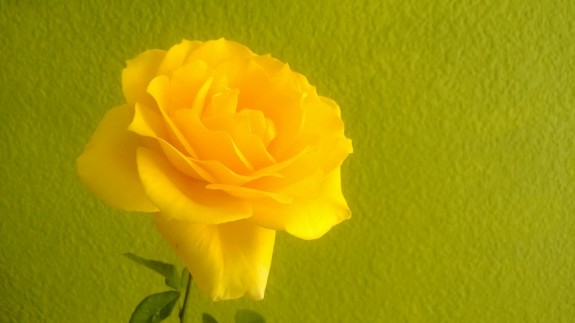 Lumia 928 camera focus is a little soft, even in bright light. 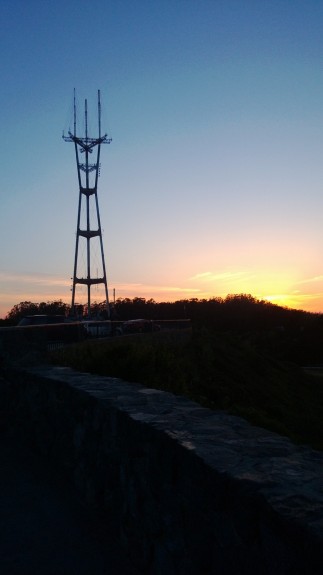 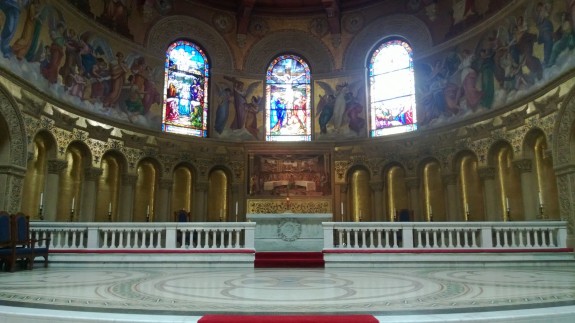 Stanford Memorial Church; the Lumia 928 does a good job given the dark lighting in the church, but focus is still not as good as a mirrorless camera system, like the Fuji X-E1. 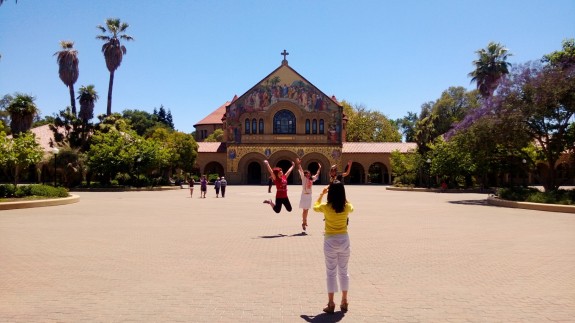 Tones are a bit over-saturated, but adds pop, to some outdoors photos in bright light.

I will continue testing the Lumia 928, but for now, the Xenon flash is considered to be a major drawback of the phone. When the phone was initially announced, I had expected the Xenon flash to be a big selling point as it theoretically is superior to LED flash, but having used the Lumia 928 for about a week now I can safely say I long for the dual-LED flash solution of the AT&T Lumia 920. To keep the price low on the Lumia 928 ($99 with a two-year contract), Verizon and Nokia had cut too many corners with the phone.

For now, users looking for a superior Xenon flash bulb on a smartphone camera should take a look at the Nokia 808, else they ought to wait for the mythical Lumia EOS, if and when that device comes to market. That said, the Lumia 928 is still a great phone, and it’s the best Windows Phone on Verizon right now. If you like Windows Phone 8, appreciate Nokia’s build quality, and want superior low light photography (without the aid of an artificial flash) on Verizon, the Lumia 928 should be an easy choice. Technically, the change from the dual-LED flash of the Lumia 920 to Xenon on the Lumia 928 should make this phone an easy choice, but I found the Xenon flash to be more of a hindrance than a selling point in this case.