At least one of the new Nokia Lumia smartphones with Windows Phone 8 could be coming with Nokia’s PureView camera technology.

According to MyNokiaBlog, Nokia teased the possibility on Twitter. The Finnish company’s official Twitter account tweeted out an interesting response to a fan interested in the new Lumia devices saying that he should keep his eyes and ears open in the next couple of weeks.

Nokia could just be drumming up interest in the events it has planned for September or, better yet, it might actually be putting its PureView technology on a Windows Phone 8 Lumia smartphone.

The only device currently on the market with PureView camera technology is the Nokia 808 PureView which has a 41MP camera but runs the dated Symbian operating system. 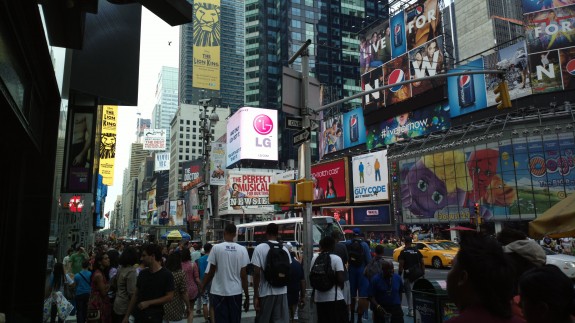 Nokia has teased PureView for Windows Phone in the past and it’s certainly possible that it might put the technology on board one of the upcoming Nokia Lumia devices with Windows Phone 8.

Nokia’s PureView technology will allow users to take extremely detailed and vivid photos. The technology also allows for the camera to perform in awkward lighting. The feature will definitely attract those who love to take fantastic photos with their smartphone and paired with Windows Phone 8, it would likely attract more than just photography nuts.

Microsoft has already shown off bits and pieces of the software but the big unveil should come in September.

Microsoft and Nokia are hosting an event on September 5th where we should see at least one Lumia Windows Phone, possibly with PureView, arrive. And then further along in September we have Nokia World and a rumored September 30th launch date for Windows Phone 8.

So, whatever the case may be, new Lumia phones are on the way and hopefully, PureView technology is on board at least one of them.