Following a slip by Nokia France exec Paul Ansellem regarding a potential Windows 8 tablet from Nokia by June 2012 and a new flagship Windows Phone Lumia device, Nokia’s PR is neither confirming nor denying those leaks. In an email note to BGR, Nokia says, “We haven’t announced any plans anywhere in the world at this point regarding a potential tablet strategy.”

The official word from Nokia’s public relations department falls in line with all the messages that the company has made recently. The company had previously stated that it was evaluating the tablet market, and that Windows 8 for tablet offered potential, but did not elaborate. 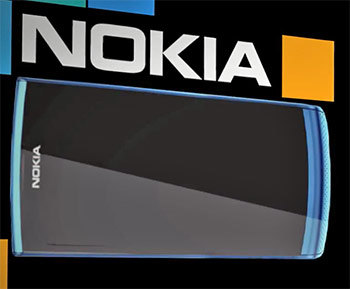 While Nokia has been known for its efforts in the smartphone space, the company also has experience with Windows and netbook. It had released the Nokia Booklet several years ago, which is a netbook computer utilizing a unibody construction and massive battery. According to Nokia representatives at a trade show when the tablet was released, the Booklet was created by Nokia at the request of its carrier partners.

The company is rumored to be working on a Nokia Lumia 900, which will have a larger display, more storage, and possibly 4G LTE support.